Surely you've heard of "Some Nights," fun.'s most notable anthem that took over the pop music scene in 2012. But let's head back to their inaugural album, which candidly, is a full step above. Ya I said it. Aim and Ignite has got a vintage feel to it, laced with simple piano progressions, barbershop-esque harmonies, and inspiring guitar. At times it sounds like it could be part of a broadway musical, but it's prowess is shown through its ballads that could rival any (light) rock concert.

Top tracks: Walking the Dog, The Gambler, All the Pretty Girls 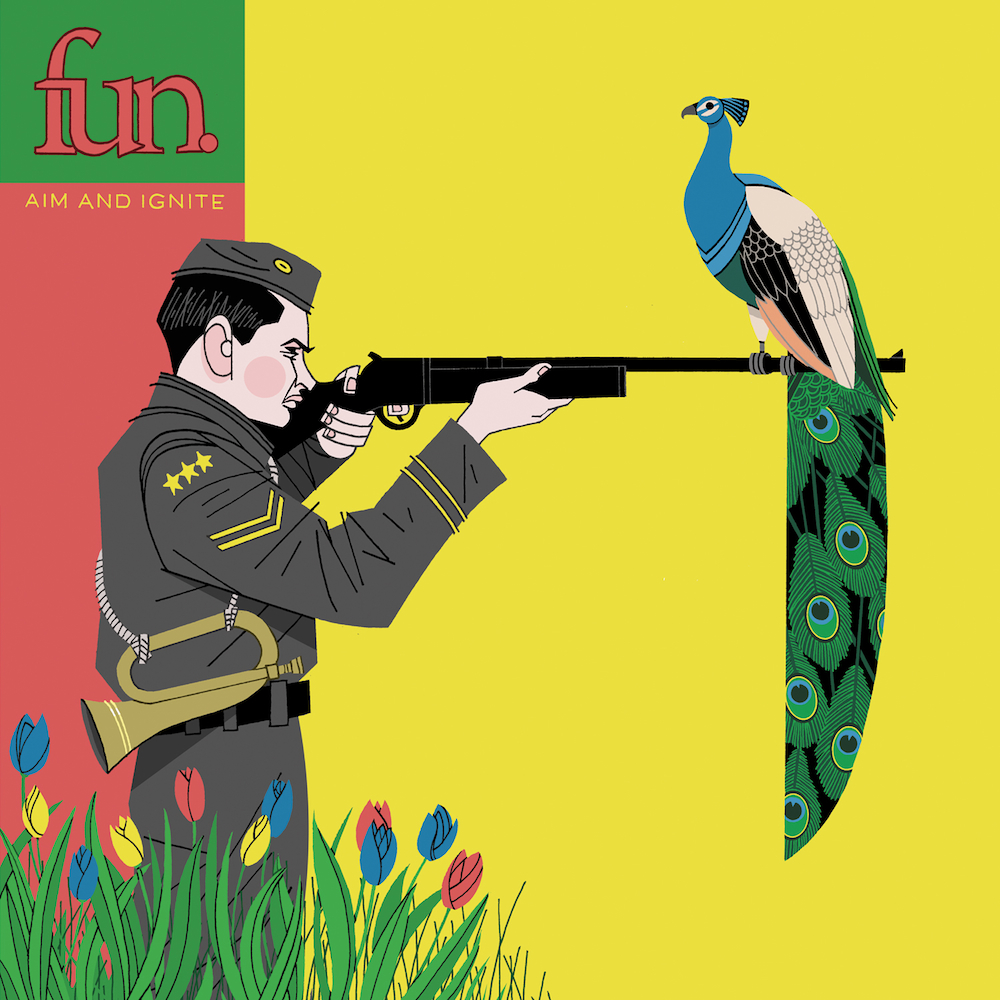