Here’s a quick one for our Album Daily community! A little 4 song EP is just what the doctor ordered today. Feeling sad watching Bitcoin and Ethereum tank? Throw on Beach Boy. Just watch Up for the 17th time? Throw on Beach Boy. Tired of Album Daily’s overly intricate reviews? Gosh darnit throw on Beach Boy!! You’ll love lead singer Boots Copelands’ silky falsetto and their pop-rock sound is sure to lift any spirits. Described as “Phoenix, COIN, The Killers, and Walk the Moon - all smashed into a cool lil’ indie band,” these guys are on the right path.

Knox Hamilton’s band rules: Knox Hamilton has one of the best lead singer’s first names in the industry: Boots Copeland. This band is from Little Rock, Arkansas and they have a really interesting rule as a band that helps keep them grounded and out of the doghouse with the wives. In an interview with Honey Punch Mag, Boots and Cobo (drummer) are quoted saying that they love syncing up with other artists and getting some advice. One example here is a rule they stole from the band Colony House. The rule is: never go more than 21 days without seeing your spouse or loved ones. AWW. You go guys. 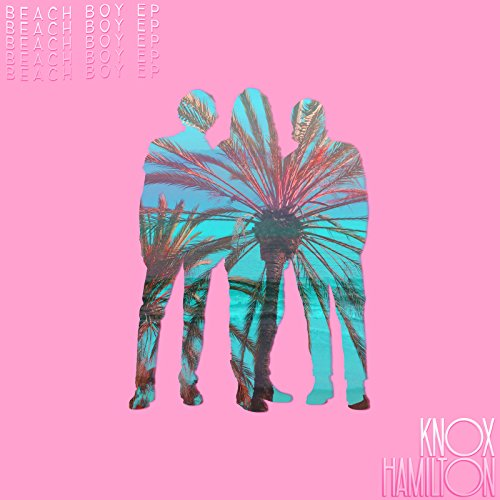