Counting Crows first rose to fame in the 90’s but it was in 2004 that they achieved peak popularity when their hit single was featured on the single greatest movies series of all time. Who could forget the opening montage of the second installment featuring scenes of Fiona and her lover readying for marriage. That’s right baby, i’m talking about “Accidentally in Love” in Shrek 2 baby. Yes, they had widespread commercial success with previous hits like “Mr. Jones” and “Big Yellow Taxi”, but I simply refuse to believe there is any higher acclaim than being highlighted on the cultural phenomenon that was the Shrek series. Anywayyyyyyys, Butter Miracle Suite One is Counting Crows' first project in over seven years. It’s a quick little EP, totaling just four songs. Despite its short length, The Counting Crows prove their feel good sound can endure into their fourth decade together.

Bonus Content: Check out this article from Esquire breaking down Counting Crows rise to fame and desire to remain genuine in the face of media fortune and criticism. 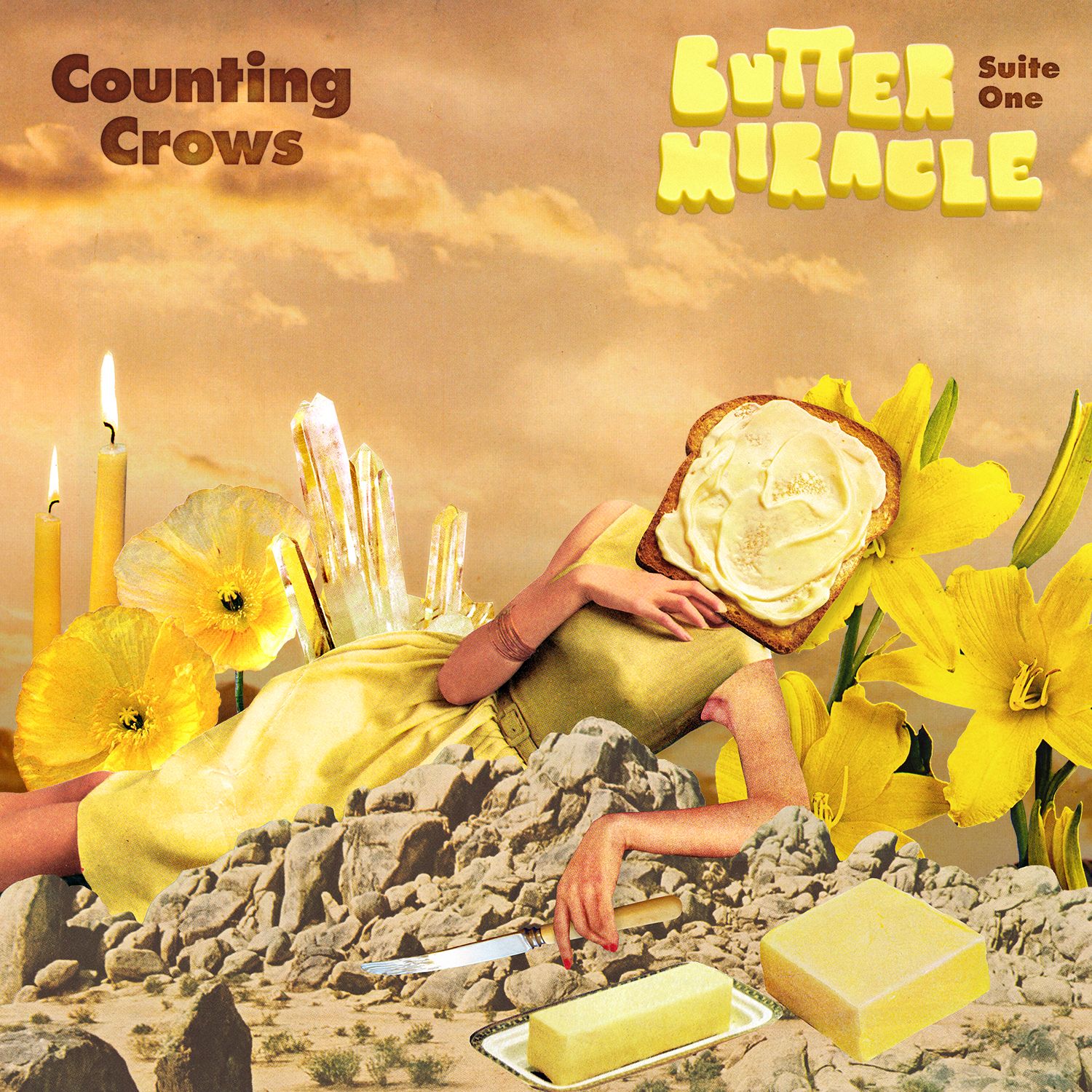