Expectations is the first full length album from Nashville based Katie Pruitt. There are a variety of angles this one could be appreciated from. Perhaps most immediately apparent is the emotional theme of finding ones self, being personally accepting of that self and then also living in a world that isn’t so accepting of that self. Katie discusses what it’s like being raised in the south in a conservative family, while wrestling with her own sexuality, mental health and general coming of age.

The second way you might find yourself appreciating Katie’s music is through her simple talent as a musician and guitar player, apart from her honest songwriting. Several of the songs on Expectations are performed in a traditional folk-ballad style and then occasionally Katie will break out into a blues-based guitar solo that provides you some space to breath away from the lyrics for a second.

My favorite track on the album is Loving Her. It sounds familiar and comfortable but is about something that’s still very uncomfortable for many. Here’s Katie describing the song saying "I feel like this is one of those songs I've been trying to write my whole life.”

Top tracks: Normal, Out of the Blue, Loving Her 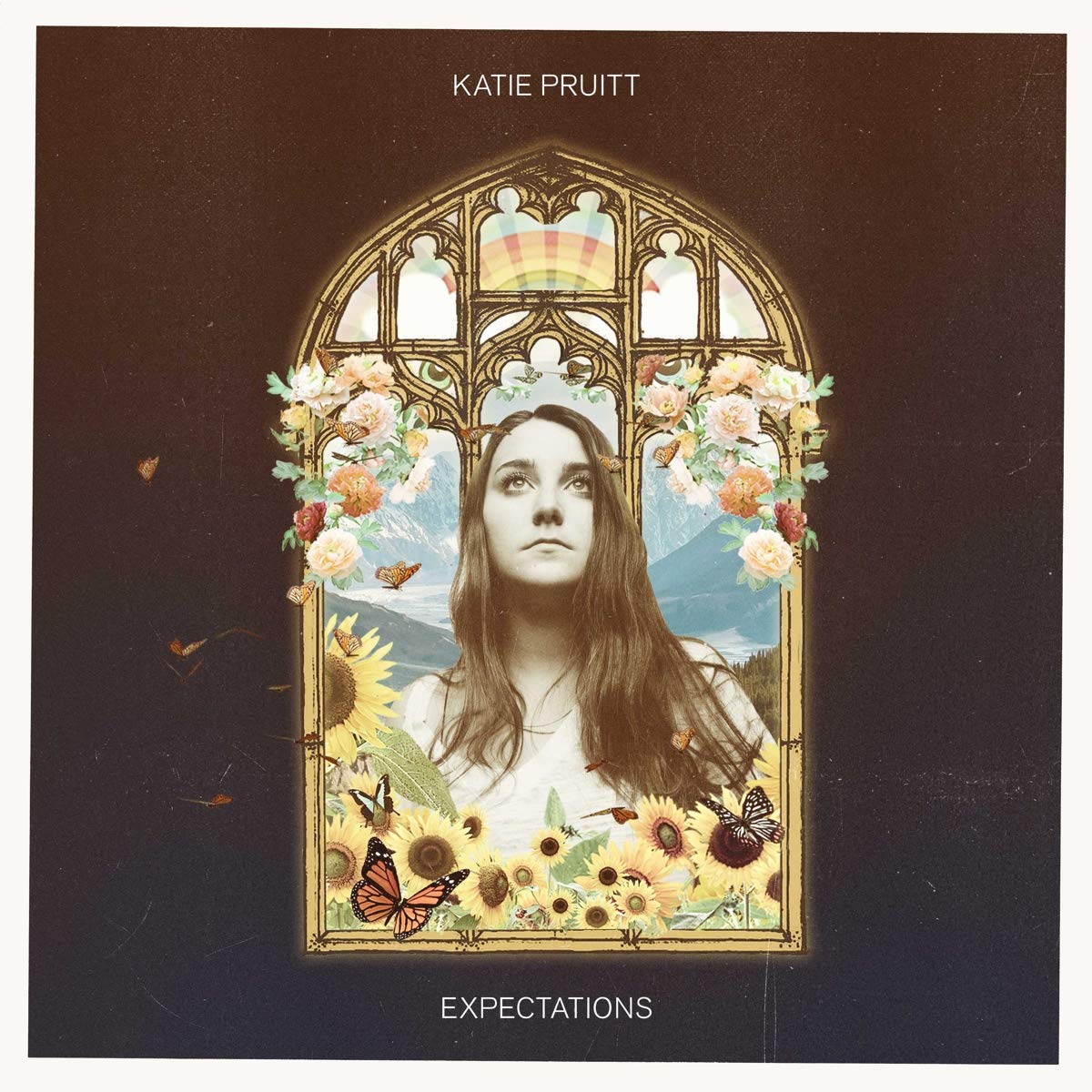