The Brook and the Bluff

Tranquil, serene, and just enough kick to keep you hooked. First place by The Brook and the Bluff is another classic Indie-Alt album that you would catch at your local dive bar with a "stage" that's really just some plywood stacked on some 2X4s. The entire album feels like a single thread woven from the same fabric. It's very cohesive and on-brand the entire time. You'll get some John Meyer vibes and Coldplay feels on this 2019 album. Let us know what you think!

More about the song First Place. Genius tells us that the the first song on the record plays on the double-entendre of the meaning of the phrase "First Place." The Brook and the Bluff hit on the meaning from 2 different angles: the original occurance of something and being a winner. Gotta appreciate some word play. 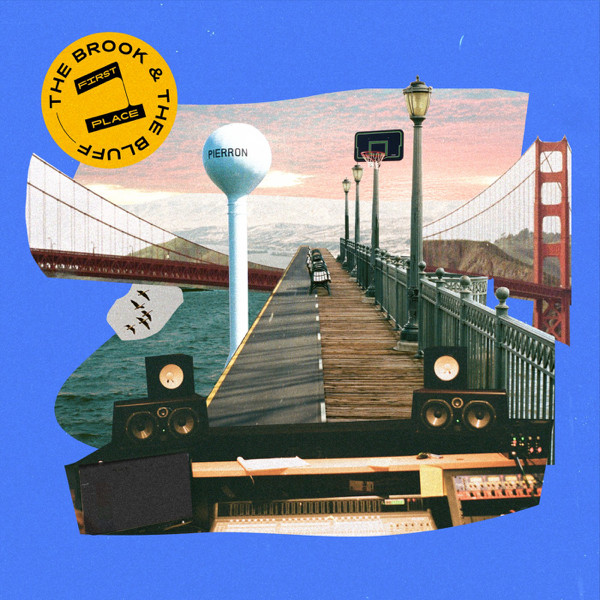