The Battle at Garden's Gate

An album made for driving just a little too fast down county highways, The Battle at Garden’s Gate is visceral in a way that hooks the listener right by their ribs. Hailing from Michigan, Greta Van Fleet has been dubbed by many as the Led Zeppelin of the current generation and they especially deserve the comparison for their newest album released earlier in 2021. Timeless lyrics about peaceful and wayfaring spirits, punchy electric guitar licks, and drums and bass that made for rocking out are all in the family for the band comprising of three brothers Jake, Josh, and Sam Kiska and their friend Danny Wagner. In case you think this Led Zepplin comparison is far-fetched, check out this interview with Robert Plant himself calls vocalist Josh Kiska a “beautiful little singer” and heaps praise onto the group. However, Greta Van Fleet is not just a copycat group and uses tracks like “Heat Above” and "The Weight of Dreams" to show they’ve found their own voice and place in the world of rock and roll.

Top tracks: Heat Above, The Barbarians, Light My Love 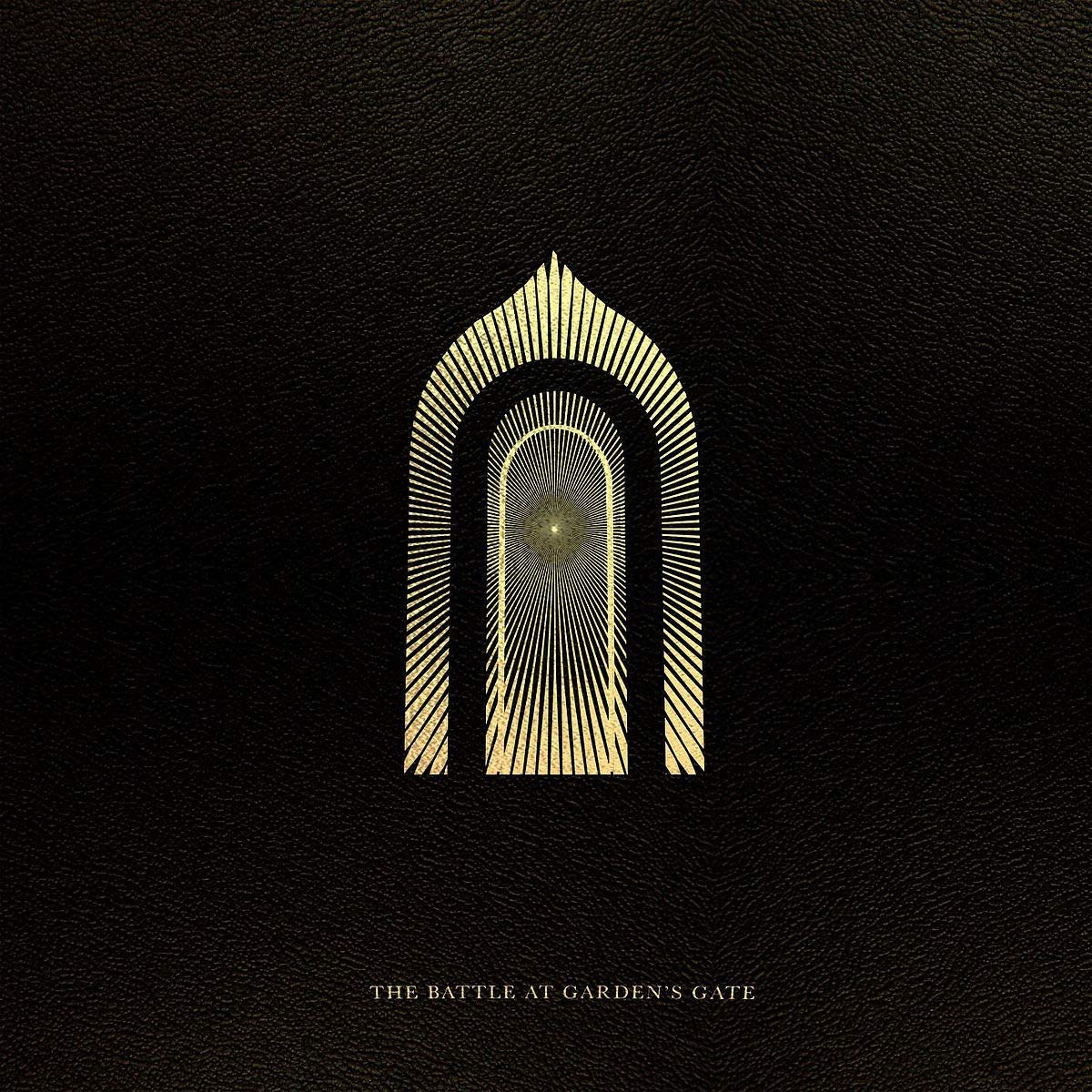