This newest HAIM album is a refreshing take on pop music. It seems to spread broadly across pop, folk, rock and indie/alternative. Clever and engaging songwriting often has lyrics hitting on off-kilter beats that keep us engaged and paying attention. Never at the expense of the groovy synth and electric guitar melodies that will have you swaying your hips throughout the whole record. The 3 Haim sisters are able to easily do this when they've been playing music together for the better part of two decades. There is seemingly not a genre or artist that these sisters haven't collaborated with. Taylor Swift, Kid Cudi, Calvin Harris, Major Lazer, Stevie Nicks… shall we continue? This latest album from the 3 female sisters gives us a good sense of what they're capable of.

Check out this article that breaks down HAIM's recent Grammy nomination and performance. The success that HAIM has garnered should be no surprise given that their parents were fairly accomplished musicians and that Este Haim earned her degree from UCLA in ethnomusicology in 2 years vs. the usual 5. The trio clearly knows what the hell that they're doing.

Top tracks: 3 AM, Los Angeles, I've Been Down 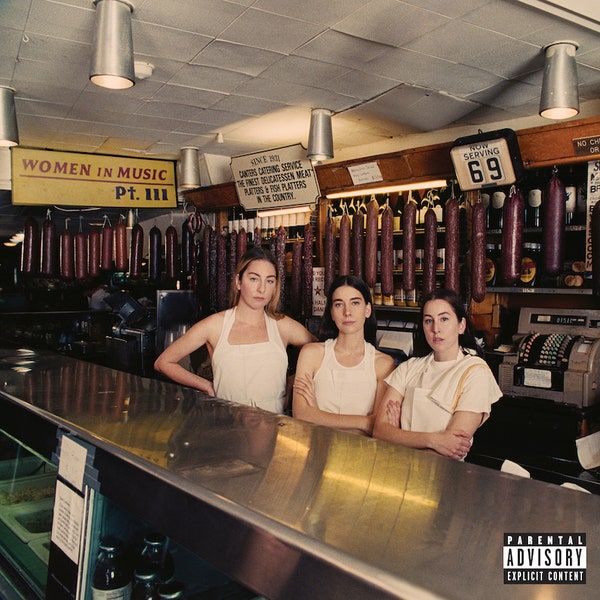