A little harder than a boy band, but not hard enough to be out of consideration to be categorized as one. Windows I hits you in the face with a lot of drum lines and steady riffs that will definitely delight. I can’t say this album is the most creative album you’ll ever hear, but I can say you’ll savor the smile it puts on your face. Toss this one on with your friends and just don’t ask too many additional questions of it. Kapeesh? The one exception is Televised, HUNNY creates a really nifty slow down, stop, and start back up experience. The stutter-step of music if you will. And for that, we thank them.

HUNNY’s crazy debut album story: The band that brought you Windows I dovetailed their popularity into their debut full-length album titles Yes. Yes. Yes. Yes. Yes. Talk about a captivating name for an album. The fun story behind the album is that while HUNNY was inside their bassist’s home in Southern California in 2018 demoing and writing their debut album… there were quite literally firefighters in their backyard fighting off the California wildfires from engulfing his house. Kevin Grimmett (bass, keyboards) is quoted in this Epitaph article stating, “Thankfully my house is still standing and the hills are a bright green.” If only some other of our favorite artists had this kind of pressure to release new music… 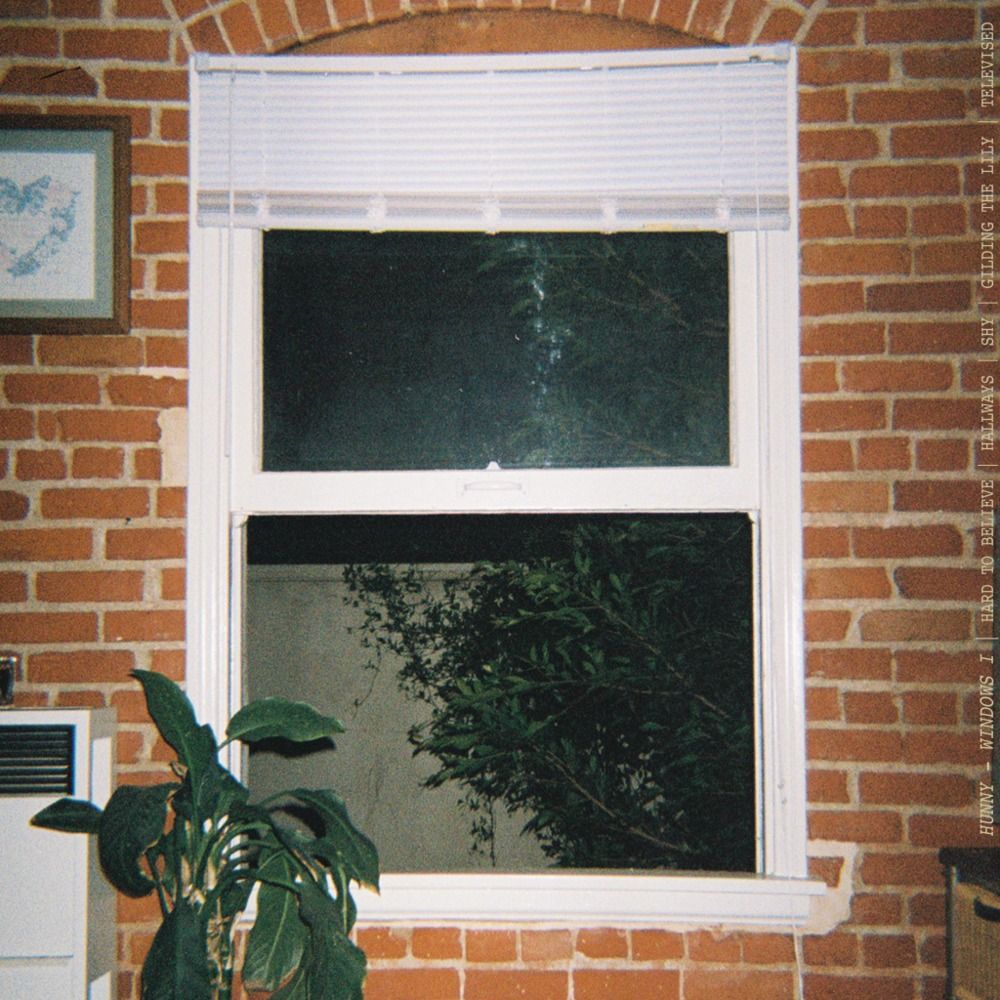