This is definitely one of those cases where I'd heard a song so many times before and finally decided that I needed to check out the album that song was a part of… and boy I'm glad I did! I imagine many of you are just like me and absolutely adore the song "Midnight City" by M83 but haven't delved to heavily into the rest of their discography. Well wait no longer because this album is an indie-synth-pop masterpiece from cover to cover. Each song is unique and different from the one before but the album still melds together beautifully. Midnight City is all keyboard and synthesizer and then Raconte Moi Une Histoire is dominated by a child's vocal sample and building string synths. Then Wait is a slow acoustic guitar Dispatch-esque ballad that slowly builds. M83 is more than Midnight City, gosh darn it.

Bonus content: the music video for M83 is a video that features kids with telekinetic powers who escape a federal facility… hello Stranger Things? The video is actually part of a 3-part series featuring two other songs on the album: Reunion and Wait. It's quiet well done and helps to set the mood for the entire album- check it out right here. 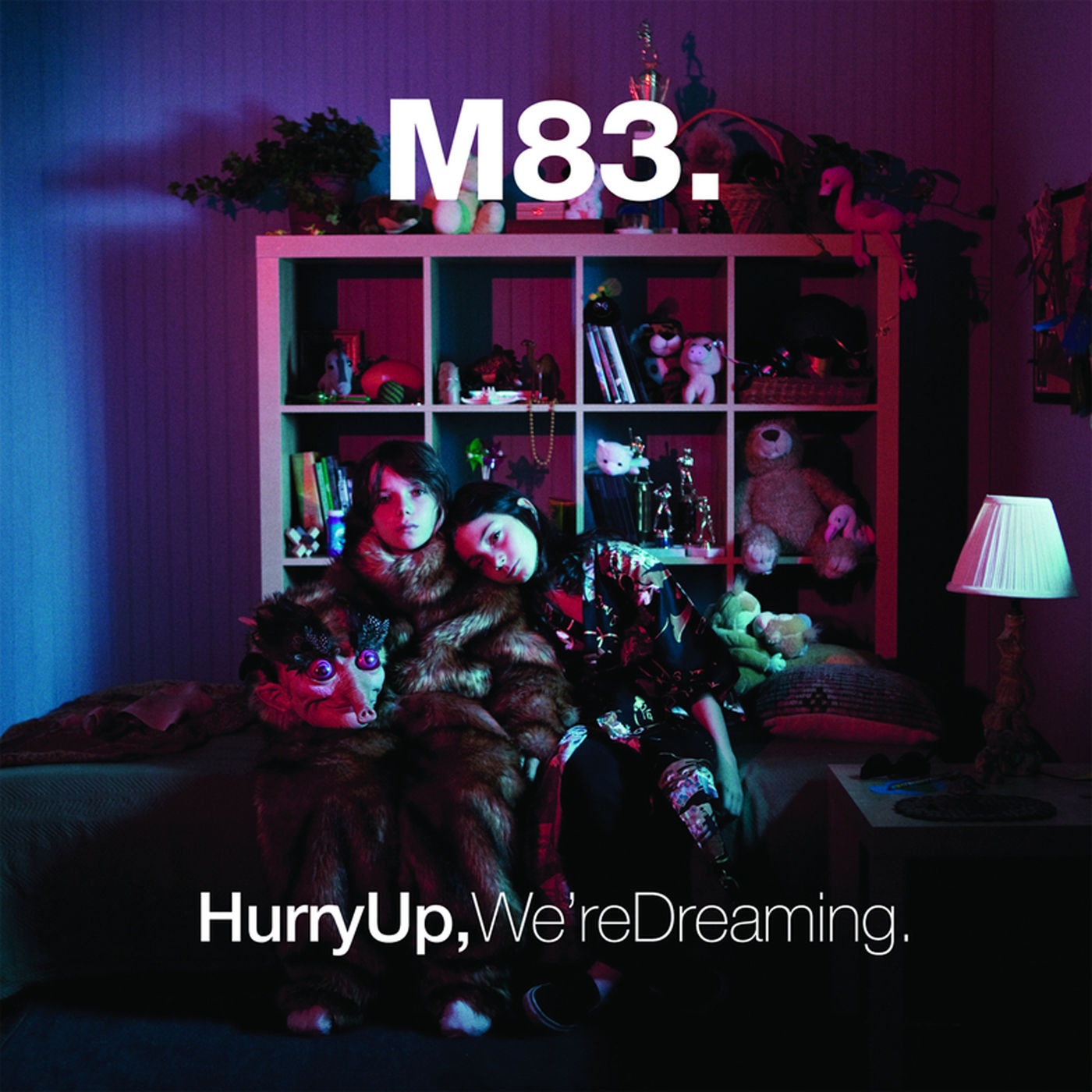