Jake Bugg came into our musical world just as quickly as he departed, unfortunately. The young British indie-folk-rock star, who was once heralded as the next Bob Dylan for his songwriting, quickly vanished from our collective minds after the release of this 2012 album. But damn if this album wasn't such an incredible one-hit wonder. If you're looking for a great album to revisit, Jake Bugg has you covered. For being only 18 when the album was released, it really does have some incredible songwriting. On Seen It All he has a unique blend of bluesy style rock that could easily have a group of teens across the UK swinging their pints and chanting the chorus together. Then, on the very next track, Simple As This, you'll likely find a 15 year old kid trying to learn the chords of this folk-song on his dad's 6-string to impress his sweetheart around the next church camp fire.

Check out who we think is the next Jake Bugg. It does seem as though every 5 years there's a new British rock star that pops onto the scene. We featured Declan Mckenna back in 2020 when his album Zeros came out and we think he's definitely got the chops to be a true mainstay. And the best part is that his second album might've been better than his first! If you liked Jake Bugg, make sure to check out Declan McKenna! 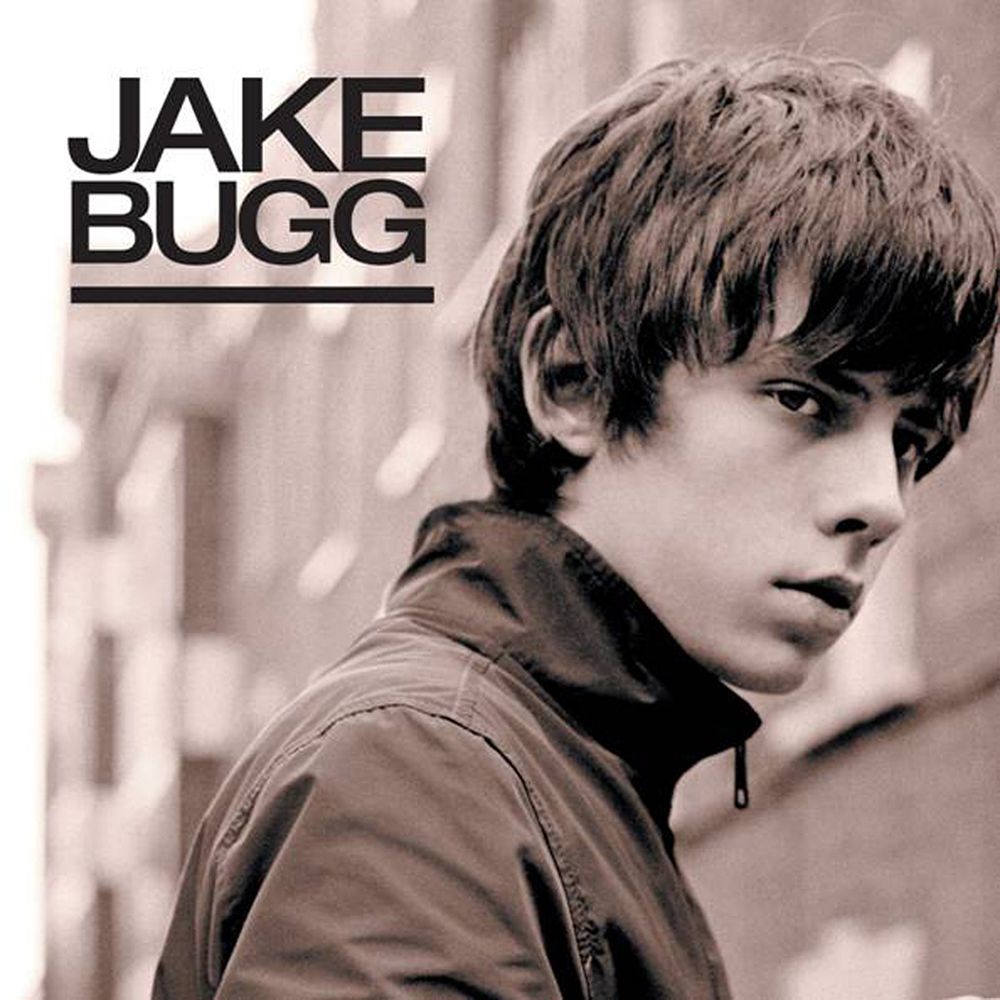