Sob Rock is a classic sad-boy John Mayer "I'm lonely someone love me" album. At this point John Mayer is long past his guitar-virtuoso playing days. Don't get me wrong, the talent is still there and evident by the fact that he's actively touring with Dead and Company, but on his solo stuff? He's just messing with us at this point. It seems like making at album that premiers at number 2 on the Billboard charts is honestly just a fun hobby or something you have to do to keep the lights on. What John really wants to do in his free time is make way too intricately funny Tik-Toks or flaunt his newest $10,000 watch. I'll keep listening, because I feel like I owe it to John, and he'll keep making music, because John owes it to John. But we probably have to admit to ourselves that Johnny Boy is just made of sad boy albums like this at this point.

Want to go back to narcissistic John Mayer days before he was sad boy and was too smart and full of himself for his own good? This video has me dying every time I watch it. Rewatching this video, it might not fly in 2021 but it still gives me a good chuckle. Who would've thought Kanye would be in the basement of Mercedes-Benz stadium trying to finish an album while John Mayer was releasing an album called "Sob Rock"?! Okay, probably just about everyone. 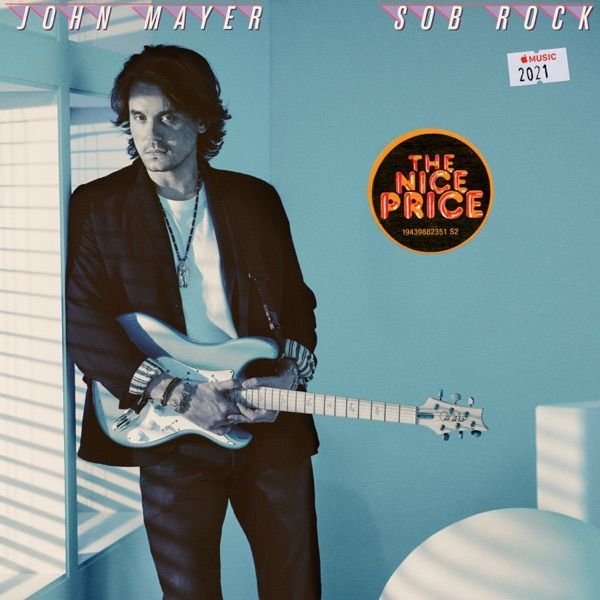