This one is for all of you out there on the "all electronic music sounds the same" trend. Jon Hopkins has a message for you an and it's called Singularity and it was released in May of 2018. This album is more like a Hans Zimmer score to a movie than it is similar to any big name DJ you might commonly associate with electronic music. Stay with me here... the wavey, luscious, deep synth build that comes from the background in Emerald Rush could be the perfect cover for a beloved protagonist making her return to her home planet.

It's required to listen to this one as a full collection and not pick out individual songs. Each individual song is like a story unto itself. Completely devoid of traditional chorus and verse structure, Singularity is much more a score for a sci-fi film than a record that will be played at your local club. I usually judge my electronic albums based off of how "dance-able" they are (that's the scientific term, trust me) but despite a complete lack of dance ability, this album really does it for me.

So it makes sense that Singularity is more a film score than an album. One of Hopkins' first artistic works was creating the Soundtrack for the 2010 sci-fi horror film Monsters. (Full disclosure I've never seen the film so watch at your own risk). 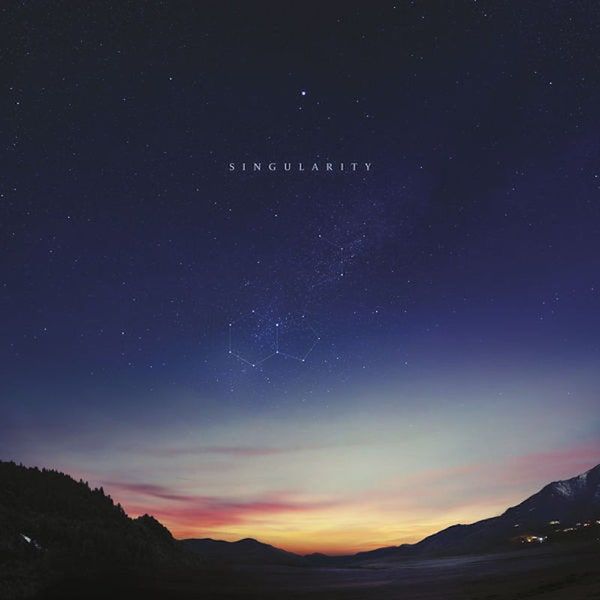