We've been waiting for this one for a while! Jungle release the single "Keep Moving" what seems like ages ago, teasing us for the release of this album. Since the release of that single, they've been popping up seemingly everywhere in the musical world. Appearing on features left and right; Diplo, Brittany Howard, Bas… you name it an Jungle's been featured. On that note, Jungle appear to be reaching out and going cross-genre a good bit more with this album than on their past works. This is made evident by the smooth rapping from the Sudanese-American rapper Bas (signed to J. Cole's label) on the track "Romeo".

Bonus Content: In a Daft Punk-esque move, Jungle, when they originally formed back in 2013, chose to not let their own individual identities get in the way of the band's vision and aesthetic. That's why, at the time, they chose to go by T and J and not their real names. Oh and by the way, back in 2013-14 when their first album came out, they were touring with and opening for Album Daily favorite HAIM. 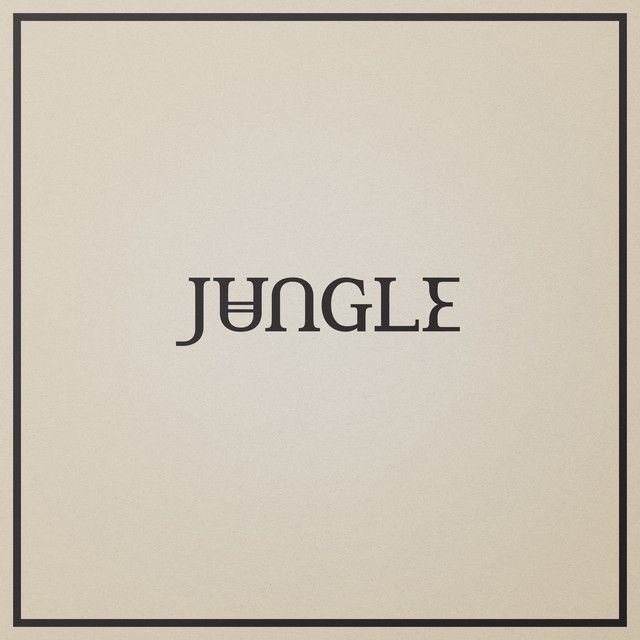