Another week at Album Daily, another week on board the Disco train. At this point it’s undeniable, it’s unstoppable, and it’s barreling for the mainstream. So might as well jump on board, because of this point, Disco is NEVER going to die … well, not if we have anything to say about it! This week brings on Jungle, the UK-based 7-piece soul band known for their throwback funk sound. If the new age electronic-disco sound is not your style, this album is for you. A backbone of synth-y baselines is complemented by airy vocals, reminiscent of some of Jungle’s noted influences like BeeGees and Marvin Gaye. It’s easy to listen to whether you’re chilling in the backyard with some friends or spending a casual night on the dance floor.

Listen to Jungle's latest release here: Seeing Jungle release a new song originally inspired me to go back through some of their older projects like For Ever, but its hard not to look ahead. Having not produced on album since 2018 I was pretty stoked to hear their third album, Loving in Stereo, was set to drop in August. Their first single off the album, “Keep Moving,” is an absolute banger and proves … once again … disco is alllllll the way back! Check out their funky fresh music video here. 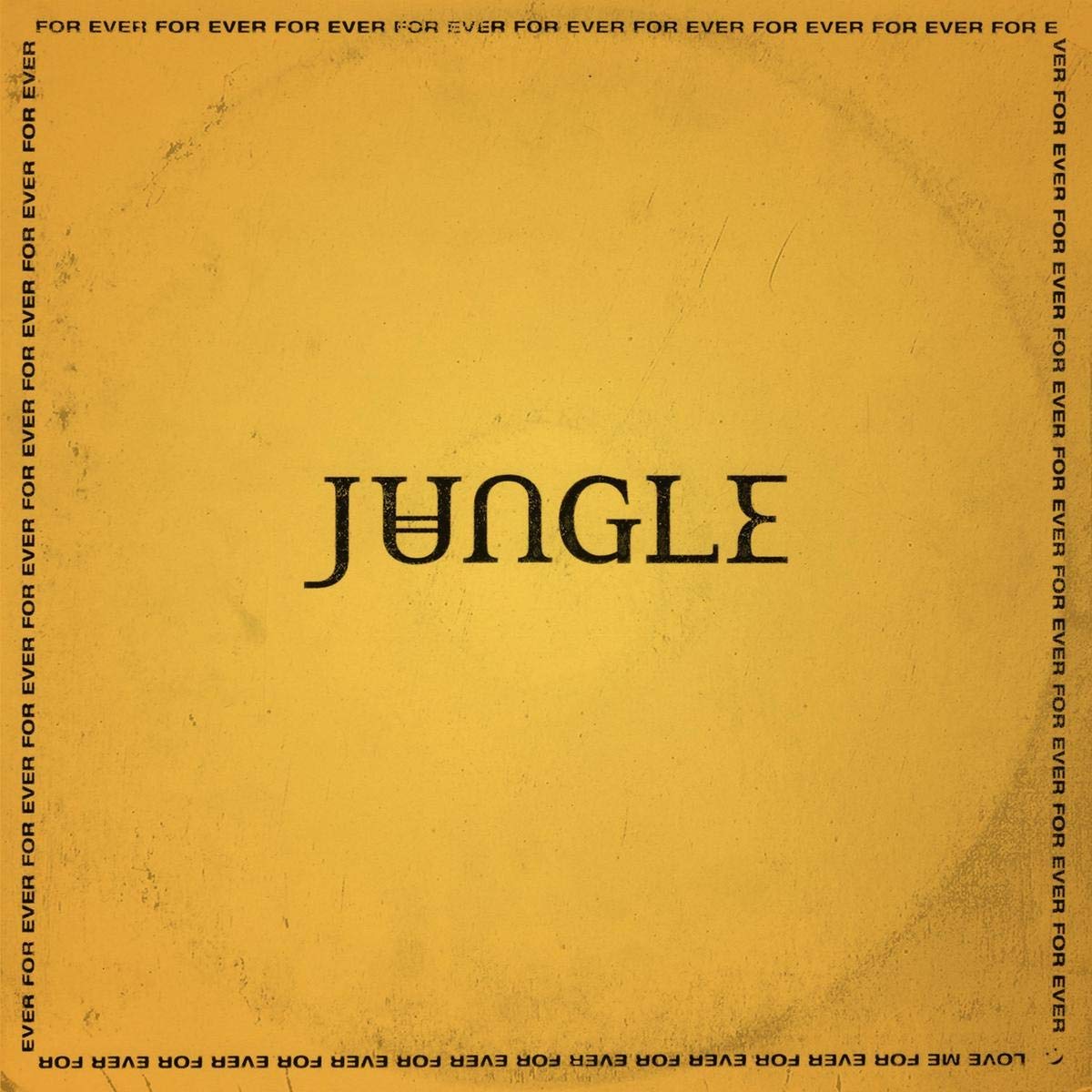