When you hear “Hippo Campus” do you first think of the section of the brain or a literal campus of hippos? I’m not saying there’s a wrong answer but if you chose the latter option we should be friends. Anywayyyyys, Landmark is indie-pop-rock-whatever at its finest. It’s the debut album that put the Minneapolis based quartet, Hippo Campus, on the map. Songs like Buttercup and Boyish will have you eager to hit the dance floor, while ballads like Monsoon and Poems are more dreamy and melancholic. Since 2017 they’ve put out 3 more albums, all chock full of indie-rock gems, but it’s their inaugural album that is truly can’t miss.

Bonus Content: Hearing some tunes reminiscent of Bon Iver? Us too. Turns out the same producer behind many of Bon Iver's works, BJ Burton, helped out on this album as well. Read more how this album came to fruition here!​ 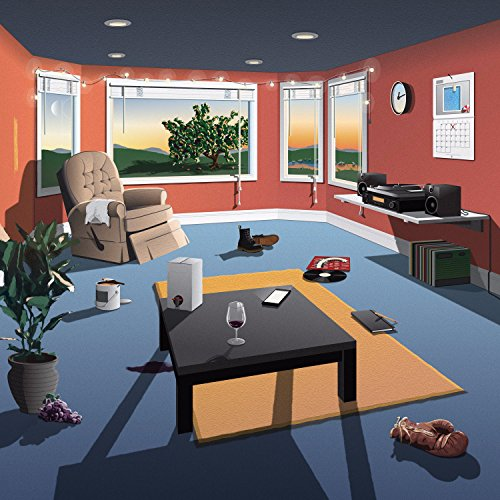