An album that intentionally stirred up a fair bit of controversy when it was released is certainly one to turn heads. Originally Mr. Childers released the album without any explanation. He then released a short video explaining his intentions behind the release. I encourage you to listen and discover for yourself, as the piece is very powerful and moving. It's also worth checking out Tyler's accompanying video description of the thinking behind the album. The first 8 songs of the album are traditional Appalachian bluegrass instrumental picking and it's not until the 9th track does Tyler invoke the listener to reflect on the events of 2020, specifically the Black Live Matter movement. He asks his listeners, many of whom of from Appalachia, to ask themselves what would happen if their sons and daughters were hauled away in body bags, instead of those of inner city mothers and fathers. 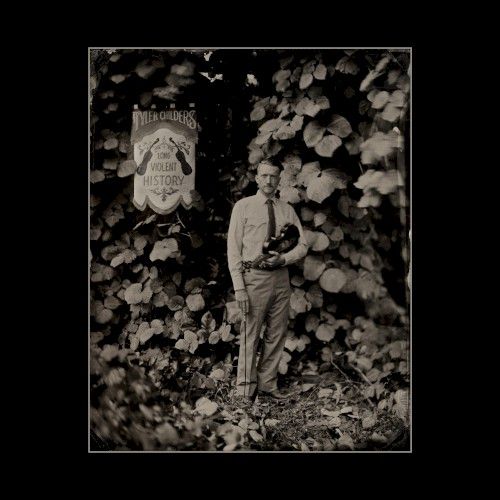