Are you the person at the backyard drinking party that's likely to break into screams of "SKYNNNARDDDDD" when you hear the infamous intro riff to 'Simple Man'? Or are you the person that will tell anyone who will listen, and several who won't, that country music died when the CMAs were formed? If either of these scenarios have played out in your life before, then we think you're going to enjoy Caroline Confessions by The Marcus King Band.

Southern Rock & Soulful Country Music ain't dead yet baby. A wonderful blend of the Alabama Shakes, Chris Stapleton and Broken Bones, The Marcus King Band has just the right amount of soul, horn section, sweet pandering lyrics about 'life back home' and bluesy guitar licks. This 2018 album is the perfect length at just 10 tracks that will leave you wanting for more.

Marcus King, the frontman for the band, has recently released a solo album produced by none other than Album Daily veteran Dan Auerbach. Look for reviews of that album forthcoming! 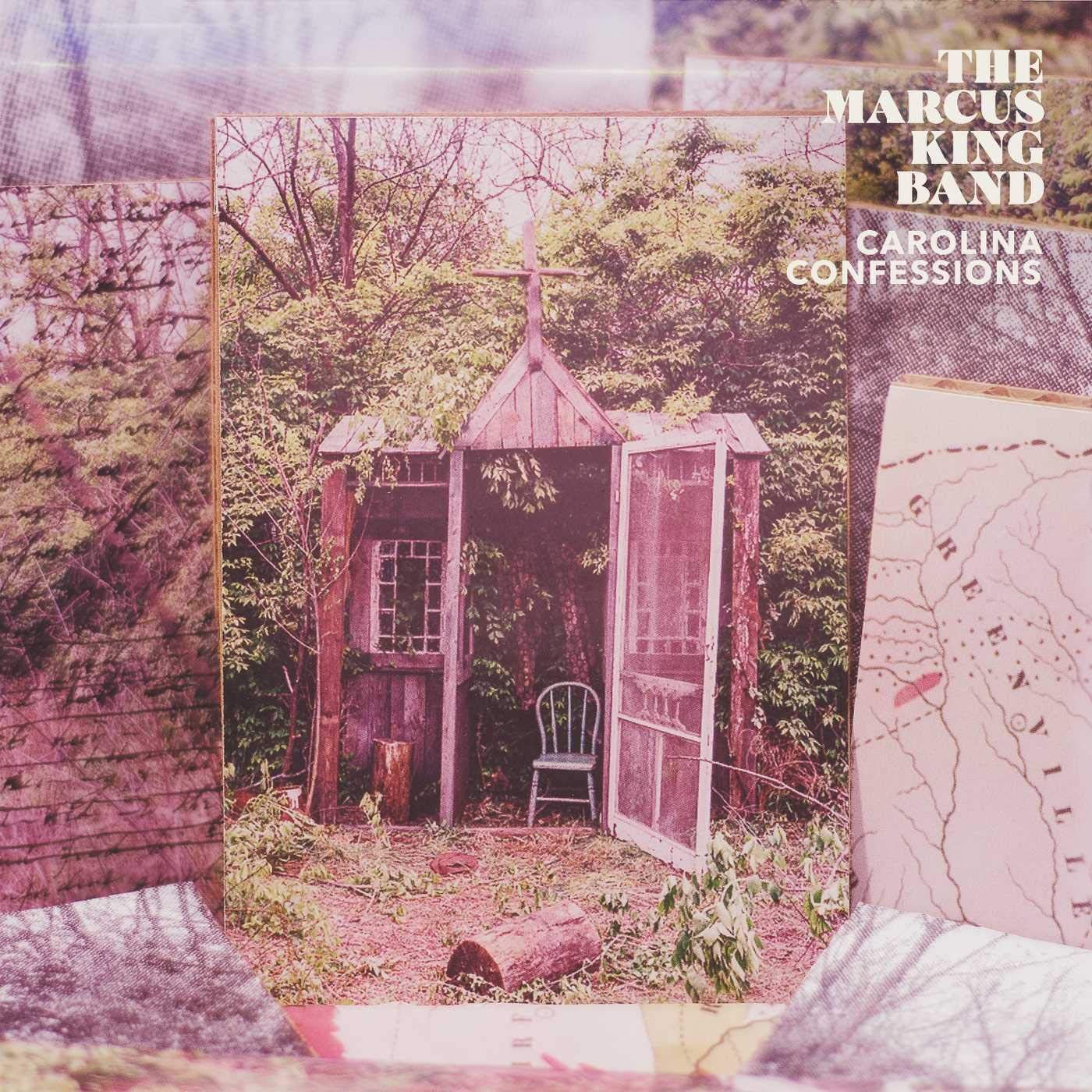