Art Dealer Chic 4 is the latest installment in a series of EP’s from Grammy nominated singer, Miguel. The first three versions were actually created back in 2012 but he’s since updated the production and re-released them, along with the fourth edition back in April. I know what you’re thinking … “I tHoUgHt ThIs WaS aLbUm DaIlY nOt Ep DaIlY??” Ya ya whatever, we do recognize that not all musical projects fit neatly in the box of an album, but while chapter #4 is only 4 songs in length, the series certainly flows together and combines to create an album like feel. Art Dealer Chic is raw, vulnerable, and at times emotional, as Miguel openly confesses his transgressions and struggles encountered on his life journey. It features his classic experimental production with sensual thumping baselines and smooth R&B melodies. We’ve linked #4 below, but if you have time, the entire collection is well worth the listen!

Bonus Content: Truth be told, I really only found this album on Spotify because the album name caught my interest. Art Dealer Chic? No idea what that means but I wanted to be apart of it. Turns out it has way more depth than I anticipated. On the album name, Miguel explains “Art dealer chic is the mindset to invest our beliefs in thoughts and emotions that add the most value in our lives. The same way an art dealer would dictate the value of a particular work, we dictate and curate what thoughts and emotions are worth our time and energy.” What an awesome sentiment to reflect on … and Miguel is definitely the pondering type. Read more about his spiritual mindset here and a recap of how the Art Dealer Chic series came to fruition!

Top tracks: Funeral, So I Lie 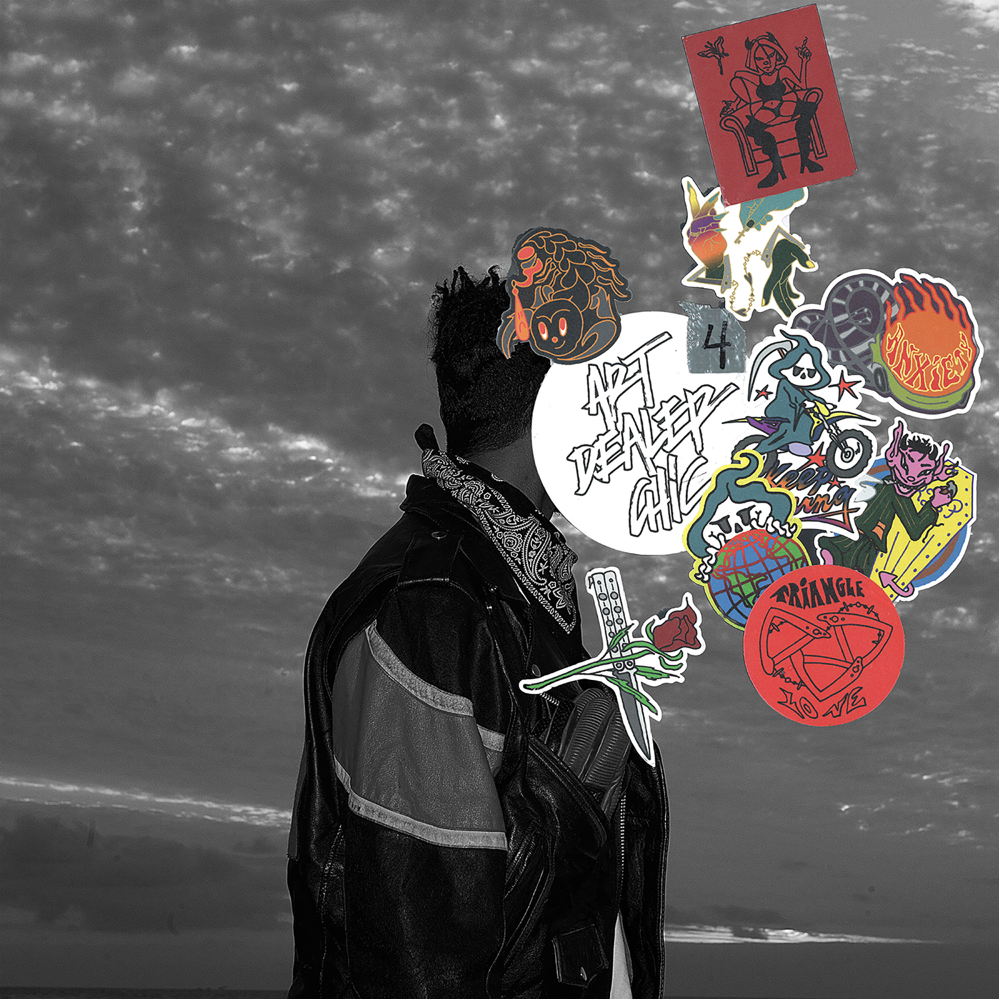