"Honey" by Moby has got to be up there with some of the most iconic intro songs to an album of all time. And then for the next 28 songs this album just keeps getting better and better. That's right, that's not a typo. This album has 29 total tracks. And it's not like there are any slouchers either- it's hit after hit. Take "Flower" for example. This heavy hitting track fits firmly…. In the middle of like 5 genres. Who does that?!? Probably an artist who himself is difficult to put into a box. Moby is a devout Christian, vegan and environmental activist who, at his peak fame in the late 90s, was sleeping nightly in abandoned buildings in the middle of New York city-- fully immersing himself in the rave culture at the time.

This album is as much punk-rock as it is electronic as it is ambient music. It's accessible for everyone and doesn't fit neatly into one genre. It's definitely electronic music as its fraught with synthesizers and large bass kicks but also pulls from loads of other genres. Listen to this one while you're drinking on a Saturday evening then finish tracks 15-29 as you're walking through the airport on Sunday.

Did you know Album Daily also doubles as a fitness media company? Well if not- buckle up! One of the first time's I heard a song off of this album as with my 8th grade soccer coach screaming in my ear. The song Flower that we mentioned earlier just continuously repeats the sample "bring sally up, bring sally down" which means that it's perfect for doing push-ups to. Throw on this video and give it a whirl if you're up for a challenge! Every time the sample says "up" you push yourself up. Every time it says "down" go down and hold the push up position until it says "up" again. You can try it with squats too. Good luck! 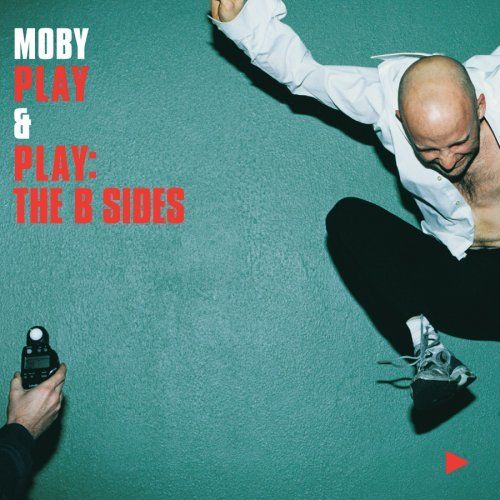