From the first piano chords on Gibraltar you know this is going to be a good one. Then when you hear lead signer Zach Condon's distressed vocals break through, you know it's going to be a great one. The when the rich production has a bow put on it once the snare clap comes in, you know you're going to have to listen to this one twice. And it just gets better from there.

I’m so happy that the indie band Beirut released their first single in 3 years which gave me an excuse to go back and listen to this 2015 masterpiece. And it’s aged like a fine wine.

Beirut is originally a solo project by composer and brass-instrumentalist Zach Condon. Described as part-indie band and part-”world music” the band’s sound make use of full brass and horn sounds and rich harmonies.

The album “No No No” came at a tough time in Condon's life, having recently come off of a divorce and a hospital stint after facing exhaustion from touring.

Top tracks: Gibraltar, No No No, August Holland 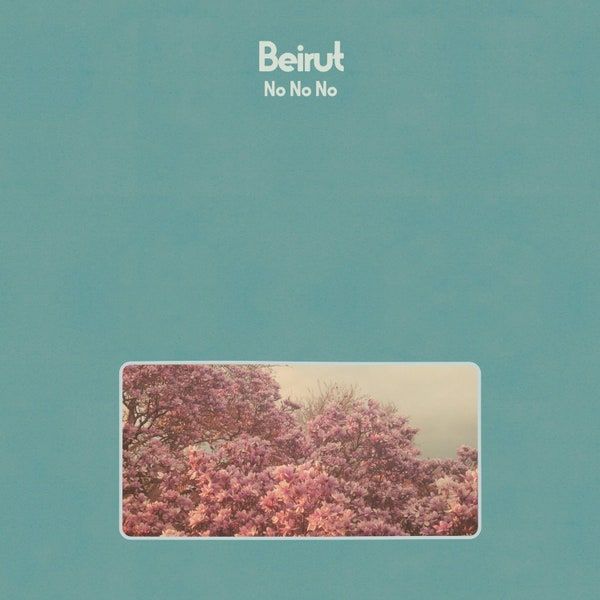