Once predominantly a feature rapper, Joey Purp steps into his own with his debut studio album, Quarterthing. He comes from the Chicago-based school of rap, growing up alongside other legends of the city like Chance the Rapper and Vic Mensa, and eventually pairing up with local producers including Louis the Child and Tokimonsta. Mr. Purp takes the lead on Quarterthing and indeed, takes it to another level. Compared to his prior mixtapes, Quarterthing comes a bit more mature, definitely more polished, but still packs his notable signature punch. Read more about the inspiration behind Quarterthing including his childhood in Chicago and new life as a father. 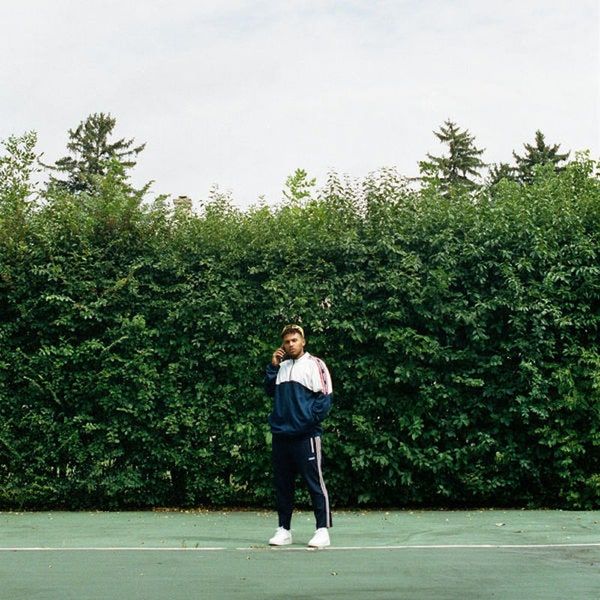