No one fact check me on this but I imagine the duo of Robert Plant & Alison Krauss might be one of the most lauded and awarded duos in music... okay fine I’ll fact check myself. Robert Plant has 7 Grammy’s and Alison Krauss has a whopping 27 (third most of all time). The only duo that I could intuit that had more would be Beyonce and Jay-Z.

Anyways, Raise The Roof builds off of the duo’s 2007 album ‘Raising Sand’. The pair are certainly not the first two I would think to pair up but something about it just works. Neither of the two try to outdo the other, rather they fit their harmonies neatly inside of one another. In terms of genre, the album probably falls into the folk-rock category but has a string of high-tempo joints that make for good dancing in the kitchen.

Top tracks: Searching For My Love 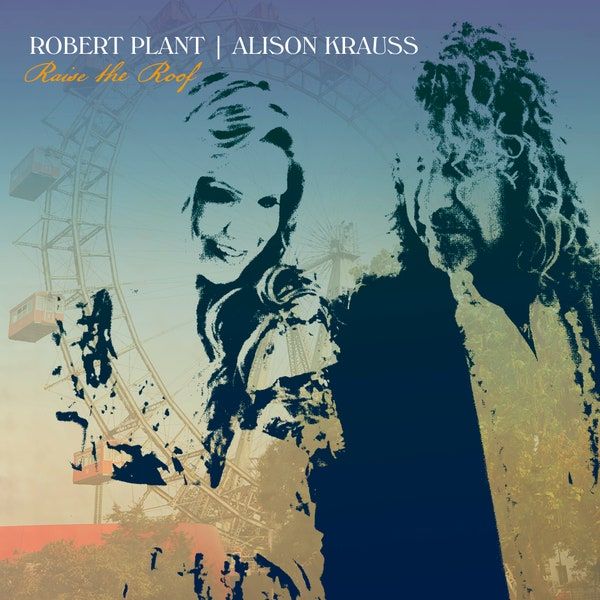