Sammy Rae’s voice is made for Sunday morning’s when light is streaming through into the kitchen. It’s for dancing around the kitchen with a cup of coffee while pancakes are on the griddle. Scientists say it may even be able to cure hangovers…well maybe not that one, but just try not to smile when listening to Rae and her band The Friends play. Their EP is rightfully titled Let’s Throw A Party and it is jazzy and funky while still feeling entirely contemporary. Her voice is acrobatic and athletic making incredibly difficult runs and jazz scats seem effortless. Her band is also remarkable: seamlessly weaving tight vocal harmonies, rollicking guitar licks, and a brass section that can barely be contained.

Even Captain America is a fan of this remarkable singer. Chris Evans is a self-admitted superfan, and in the heart of the pandemic, he and his brother Scott hosted a Q and A with Sammy Rae where he professed his adoration of her and her music to his 12.5 million Instagram followers. Does that make her an official national treasure? It should. 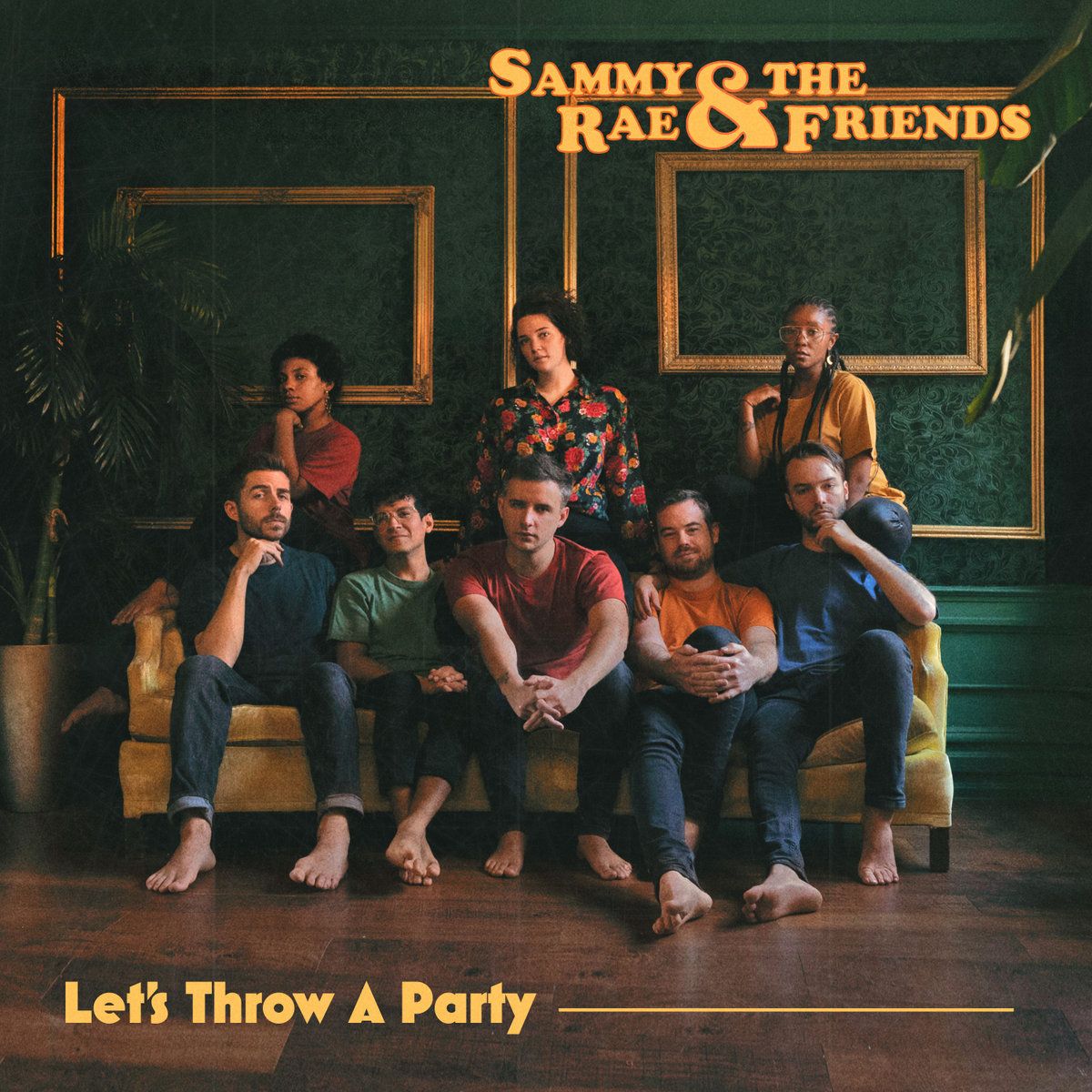