Ahhh yes February 9th, a classic holiday. For many, it’s known as National Chocolate Day, while others will observe National Read in the Bathtub Day. For those in Austin, Texas though, it’s Shakey Graves Day, upon which, Shakey provides his fans with a special treat of sorts. This year was no exception as he debuted his latest project, Rolle the Bones X. This album comes in two installments. The first is simply a re-release of his vintage Americana album, Roll the Bones. The second side comes with bonus songs in his familiar folk sound, old tape recordings, and even commentary from Shakey himself. Both combine to paint a story of Shakey’s life: from his humble beginnings to his evolution into a modern-day voice of the South. All in all, I would say it's the perfect album to listen to while reading in the bathtub with some chocolate nearby. 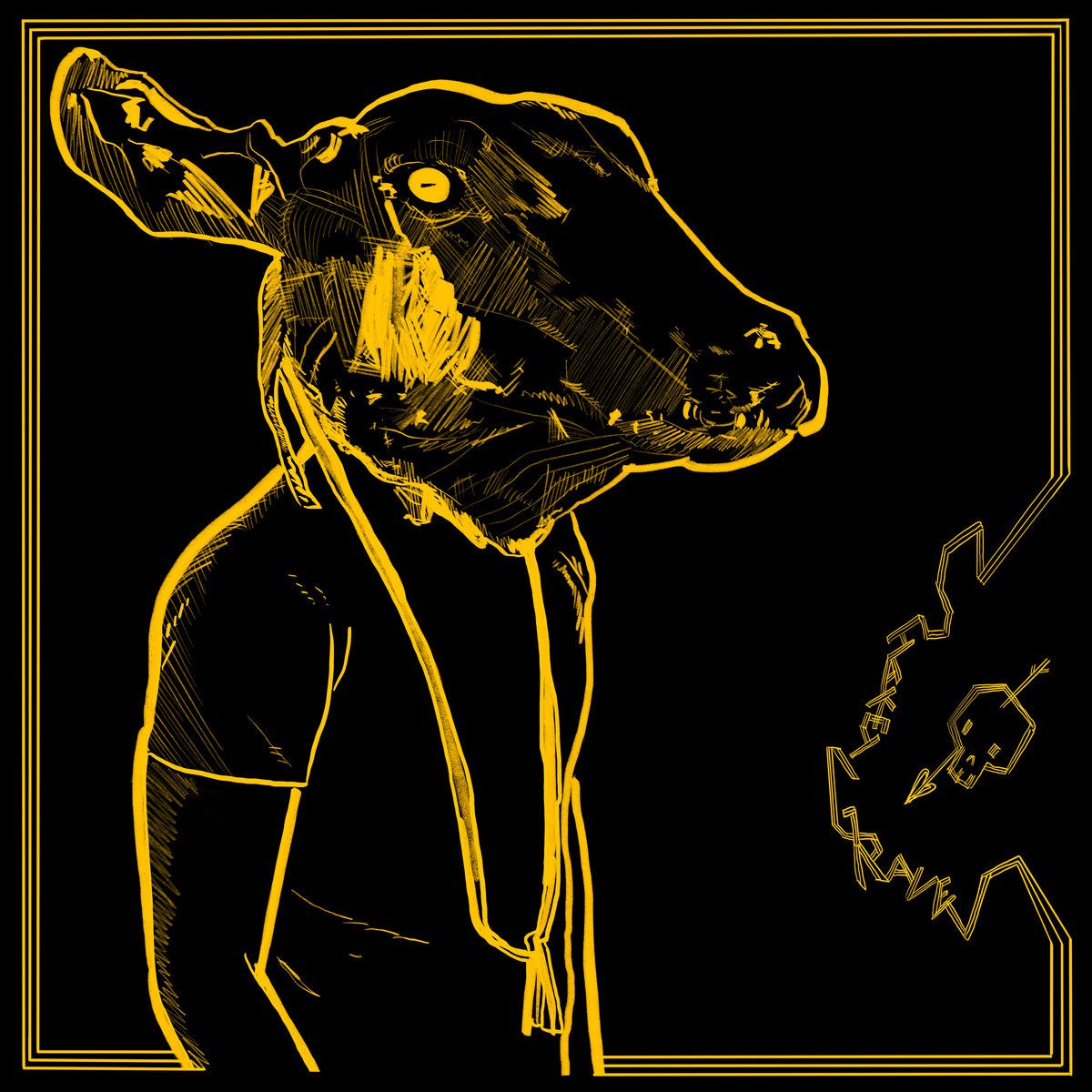