Of Course You Do

* This is a guest review by Kennedy Matz, Let Kennedy know what you think about the album on Twitter!

Every song on the album is filled with cleverly articulated lyrics that pair beautifully with fuzzy guitar contrasting “sonic elements to forge a muscular sound that’s uniquely their own.” The song 7:30 AM, featured on the album, was selected as the theme for the show “You’re the Worst.” and on their last tour Slothrust played aside Highly Suspect and Manchester Orchestra. 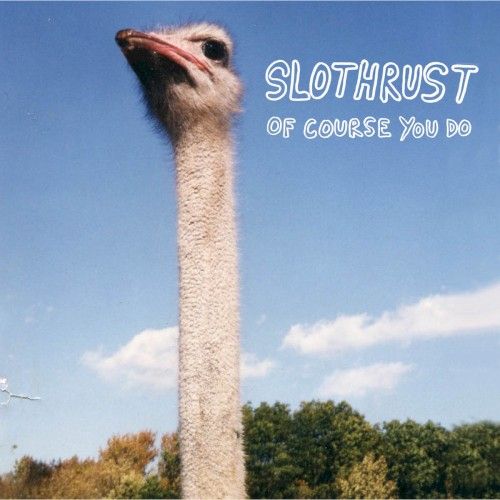