This 2006 era was an incredible year for soft-rock. My Chemical Romance, Arctic Monkeys, The Killers and Red Hot Chili Peppers all released in this year that had the same thematic approach that Eyes Open did. Building crescendos provided by simple guitar licks and powerful and strained vocals that have a special ability to hit an emotional chord were the recipe for success in this era. Check out this Pitchfork list of the best albums of 2006 for some others from this time period that you need to check out.

Top tracks: Chasing Cars, You Could Be Happy, Set Fire to the Third Bar 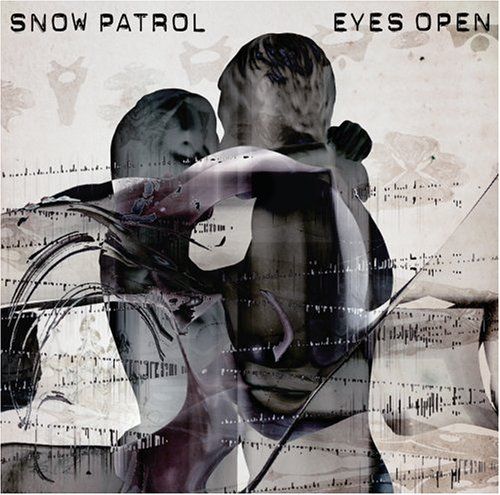