You've heard of garage rock… but have you heard of grungy basement house party rock? That's the image I can't get out of my head when I hear Sunflower by Briston Maroney. It's garage rock but even more raw than that. There's some undeniable melody and song writing talented that's just begging to break out. Briston doesn't try to be something he's not in his songwriting, however, but still manages to open up to listeners.

On Deep Sea Diver he's speaking from what I can only assume is the reality of being offered ketamine in Bowling Green.

And then on Cinnamon he's completely venerable saying "And it's clear the house we built of blankets, it's the only dream I'm chasing."

A wide range of emotional offerings here on Sunflower, each worth listening to. Check out Briston Maroney's breakout track "Freakin' Out On the Interstate". Interestingly, we also get a track on Sunflower titled 'Interstate'.

Top tracks: It's Still Cool If You Don't, Rollercoaster, Cinnamon 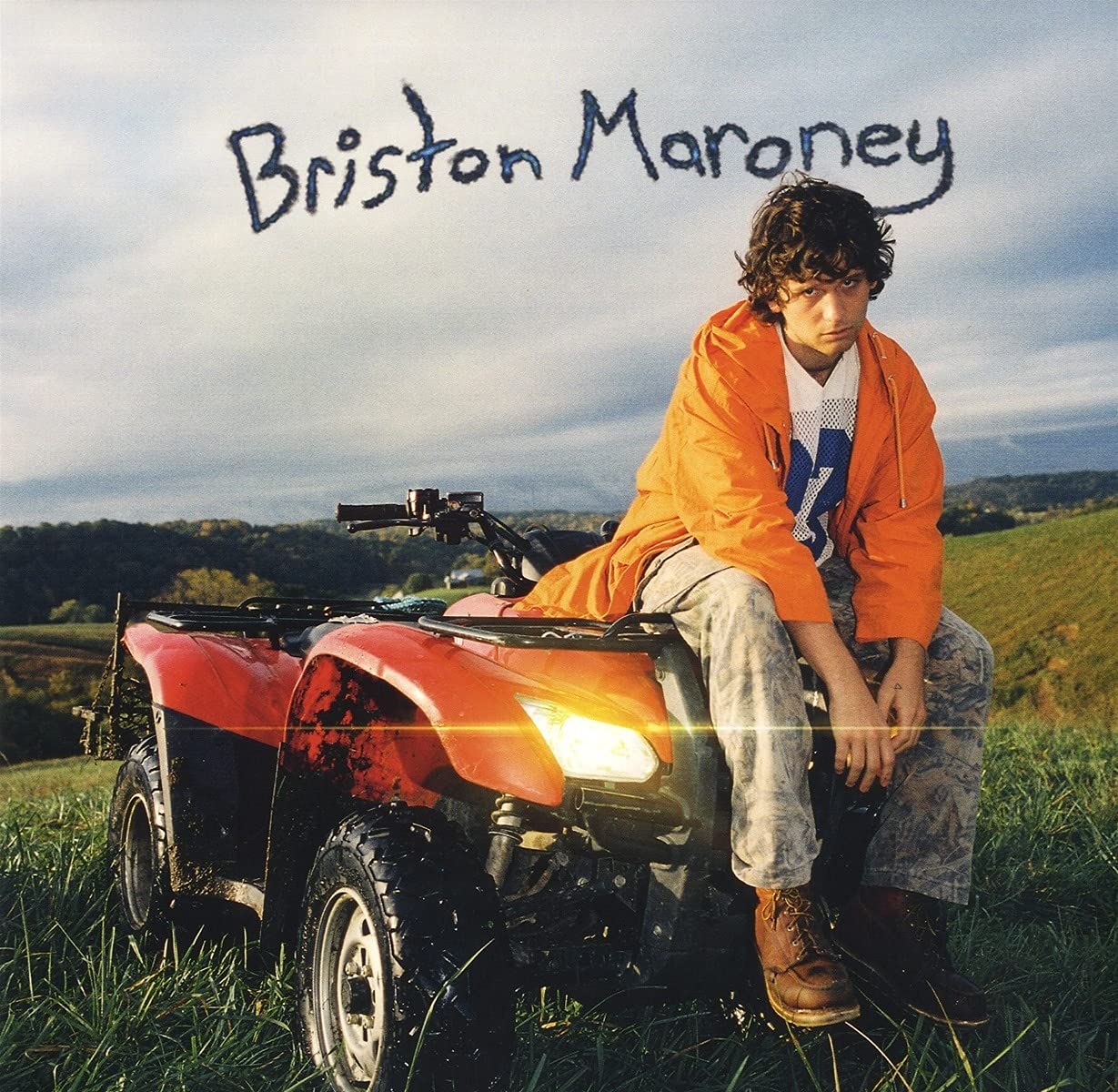