When We Were Friends

When We Were Friends is like a theme park. At the start of the album, Intuition and Watch Your Mouth can take you on a few spins in the relaxing basket chairs. You immediately hop off of those and onto the 400ft roller-coaster that tops out at 120 mph as Intuition builds, Kilby Girl drops, and Dugout rocks on. Then The Backseat Lovers drop you right back off at the merry-go-round with songs like Davy Crochet and Maple Syrup. Sprinkle in some light hearted carnival games at the end and you've got yourself a lovely day. This is just a really fun album, check this out for your discovery album today.

Learn about The Backseat Lovers back story here: These guys have a fun back story. Lead singer Josh Harmon started the band with their drummer Juice Welch (yes his name is Juice, yes that's awesome). With a drummer and a singer, the next logical step was finding a guitarist. "Josh met lead guitarist and vocalist Jonas Swanson while waiting in line for an open mic at the Velour in Provo city (Utah). Neither of them got on the list to play that night, so they sat on a park bench outside the venue and played their songs to each other until they ran out of stuff to play." How fun. 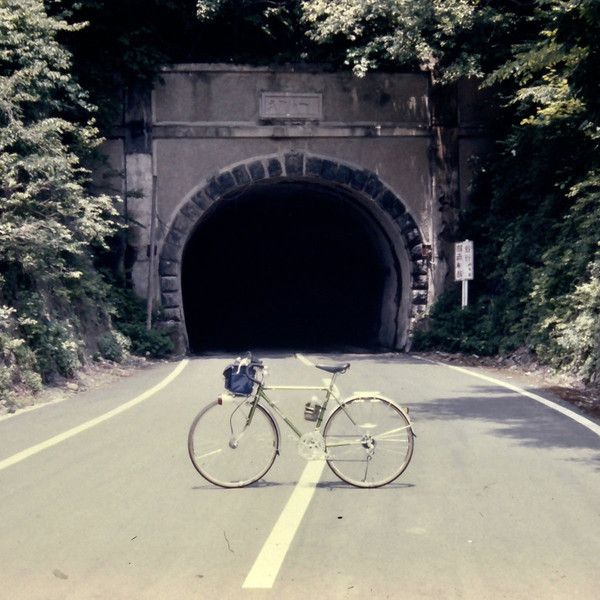