I think I’ve heard it described before that The Killers are no one’s favorite band but they’re the band that everyone still knows all the words to at least 2 of their songs. Well, Pressure Machine is here to change that. This is the second album the band has released in the last 12 months and it’s a COVID album if there has ever been one. The Killers have always been one for the sad and miserable (Mr. Brightside is about the paranoia front man Brandon Flowers feels when he sees his girlfriend cheating on him) but Pressure Machine might outright be a ballad album. Which, we can come to expect when Phoebe Bridgers appears on the album and when each song starts with a cutting from with interviews from residents of the town about their experiences there.

It’s slowed down, stripped down and missing that pop-like flair that we’ve come to expect from a Killer’s album, but that’s not to say the album is lacking. If you’re expecting the next anthem to chant in the bar next Saturday, skip this one. But, if you’re looking for a little introspection about what it’s like for many growing up in small-town America, give this one a listen.

Bonus Content: Pressure Machine is a concept album that’s based entirely around Brandon Flower’s small town home of Nephi, Utah. It doesn’t exactly paint a pleasant picture of the town of 6,300, either. 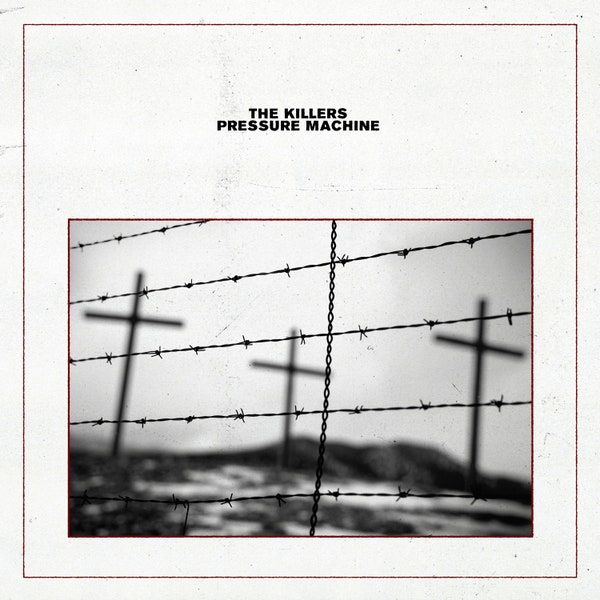