The Making of a Paracosm

Okay let’s just get this out of the way. What the eff is a Paracosm? Well according to the internet, a paracosm is “a detailed imaginary world; an alternate reality beyond our universe.” And ya know, now that we defined it, that kinda makes sense. It’s also a fitting title for the second studio album from the Swedish producer, Kasbo. The Making of a Paracsom is a smooth sailing synth-y journey into Kasbo’s mystical world. It drifts gracefully from one dreamy tune to the next, with harmonic chord progressions and long vibrant builds. It’s the type of album you start, blink twice, and then suddenly you’ve listened all the way through. Some subtle lyrics emerge from time to time, but it’s clear the inspiring soundscapes are the main focus. So when you’re ready, kick back, relax and take a deep dive into Kasbo’s paracosm.

So how did Kasbo’s paracosm come to be? Turns out it’s a combination of illusions to Northern Scandinavian folklore and his lived experience growing up in Sweeden. Read more about Kasbo’s album development in this interview with Atwood Magazine! 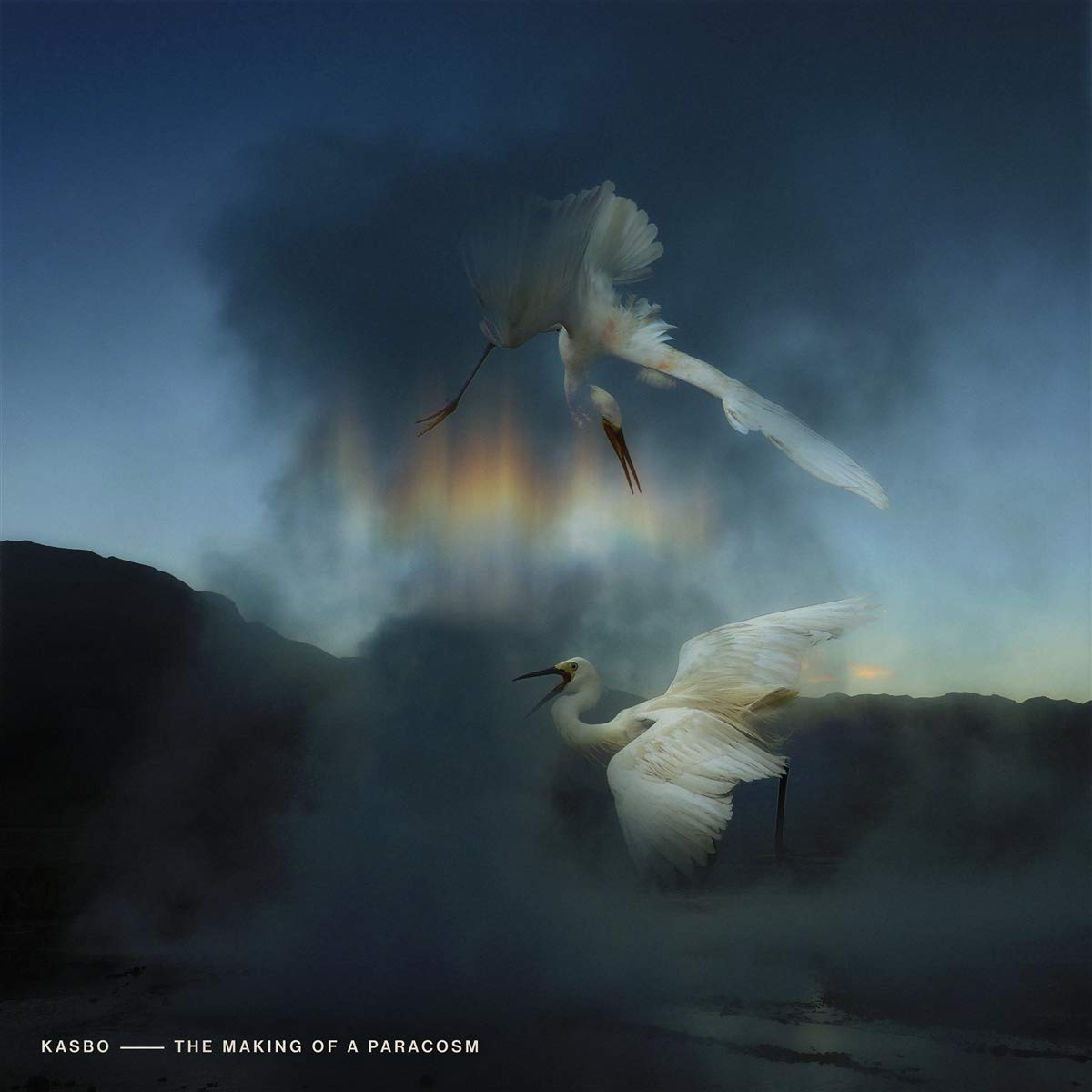