Last year, The Strokes released their latest album, The New Abnormal which we covered here on Album Daily. 20 years after the release of their first album Is This It, we thought it'd be fitting timing to go back and take a look at that album. The album was critical in the alt-rock movement of the early 2000s that gave way to bands like Death Cab for A Cutie, Modest Mouse and Red Hot Chili Peppers.

Lead singer Julian Casablancas' voice is instantly recognizable. He has a unique an ability to change the mood behind the song by adding inflections and tones. Although Caablancas' voice shines through and makes Stroke's tracks standout, the band does an excellent job of letting each bandmate have their moment on this album. With the title track Is This It, we get a funky bassline that moves and shifts throughout. The opening chord progression for the lead guitar on The Modern Age sets us up perfectly for the midway solo and finally the key and tempo change led by the drums on Barely Legal help to put a pin in the fact that The Strokes are a truly talented band that deserve to be getting hundreds of millions of listens on both albums, 20 years apart. 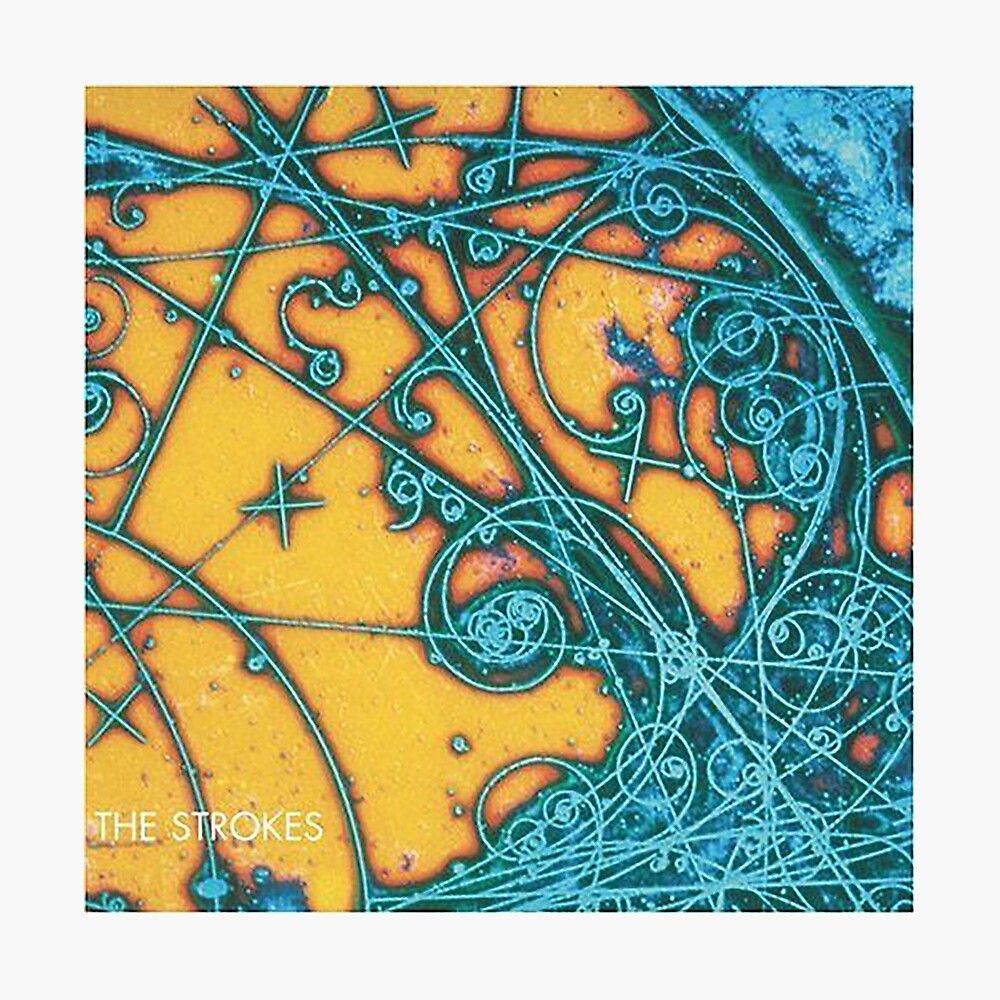