Road trip music. Plain and simple with this one. This album is best enjoyed with the wind flowing through your (hopefully dark and luscious) hair and a full tank of petrol. It's classic soft-rock in its purest form. The Velvet Underground are a full stack band that saw their fair share of turmoil and turnover; as any rock and roll band worth their weight has. Though the band didn't get much public acclaim in their lifetime, the group did receive critical acclaim many years later.

Bonus Content: Andy Warhol (yes that Andy Warhol, the one who made your can of Chicken Noodle Soup in the cabinet look cool) was a manager for the band and made them the house band of one of his studios in 1967. 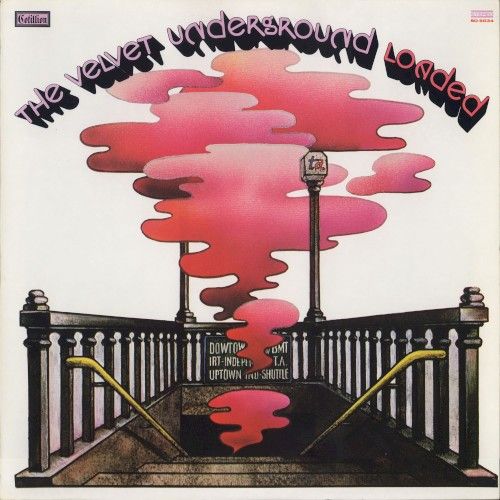