Outer Peace is the sixth album from pioneering “chillwave” artist, Toro y Moi, and it just might be his best yet. It’s filled to the brim with funky jungle goodness and almost makes you feel like you’re on another planet … one with bright colors and lots of weird animals and plants. Low-key airy vocals are paired some of the crispest (most crisp?) electronic production you can find. Most of the time this project is upbeat and funkadelic, sure to have you foot-tapping and looking for a dance floor. Other times, it slows way down and features a more mystical lo-fi vibe. The top prize here goes to Toro y Moi’s PHAT baselines, and yes, I’m talking phat with a capital PH. He often showcases them from the start, but the best ones emerge rather subtlety, and when they do, boy do they groove. So sit back, relax, and enjoy the wild world of Toro y Moi.

Bonus Content: So what in the world is “chillwave”? Well it’s a sub-genre that popped up in the early 2010’s with the success of artists like Neon Indian, Washed Out, and Toro y Moi. Stylistically, it’s a synthy, lo-fi pop blend with possibly reggae, funk, and even soft rock influence. So basically it’s a hodgepodge of a lot of new age sounds that ends up being pretty darn magical. Read more about Toro y Moi’s journey into chillwave and desire to keep innovating the sound! 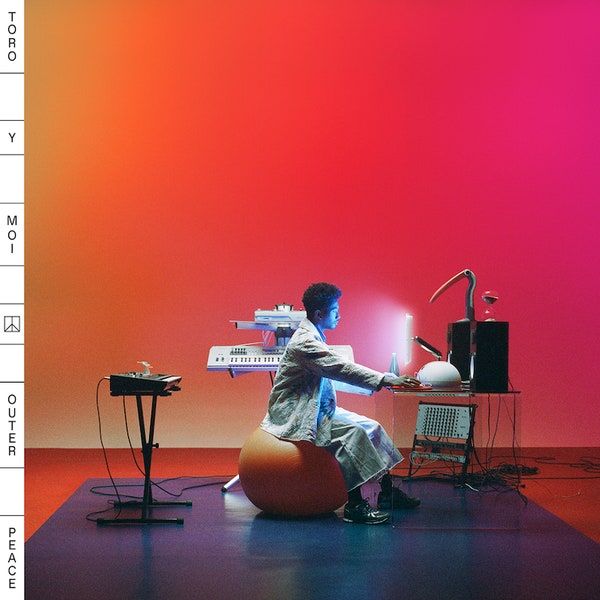