Forever Turned Around is and album that's best enjoyed barefoot on a hardwood floor while cooking breakfast as the sun creeps in through the window. The album seems to wrap you up in a nice big welcoming hug throughout its relatively brief 10-song progression. If you like the lead singer's falsetto then you're going to love this album. If you don't like it, well you're probably going to hate the album to be completely honest... but there's only one way to find out! So kick off those shoes and throw an egg in the skillet. I hope you're a hugger!

Top tracks: Used To Be Lonely, Forever Turned Around, Giving Up 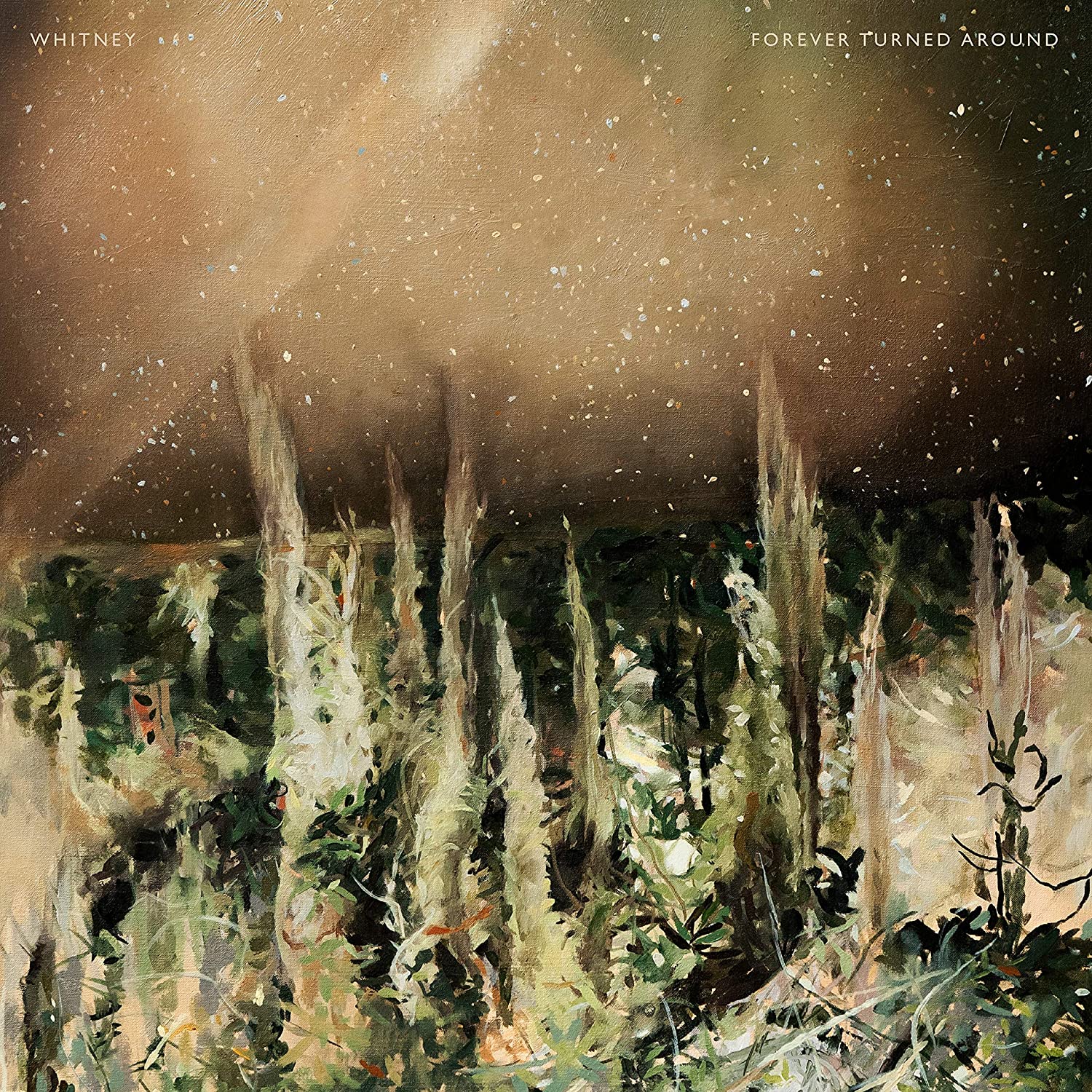