House of Sugar is the third official album from Alex Giannnascoli, which is an absolute mouthful of a last name, so let's just go with Alex G from here on out. Like his other projects, his indie-folk-rock sound is on full display: consistent chord progressions from guitar and violin, hazy vocals that range from feeling pleasant to downright ominous, and a variety of instrumental features that drift in and out of each song. Ultimately House of Sugar comes across as both unassuming and undeniably well made.

So what is a House of Sugar anyway? Well, turns out it's a reference to both Hansel & Gretal and the SugarHouse Casino in Philly where Alex G is from. To learn more, read up on this article from Flaunt breaking down the entire album! 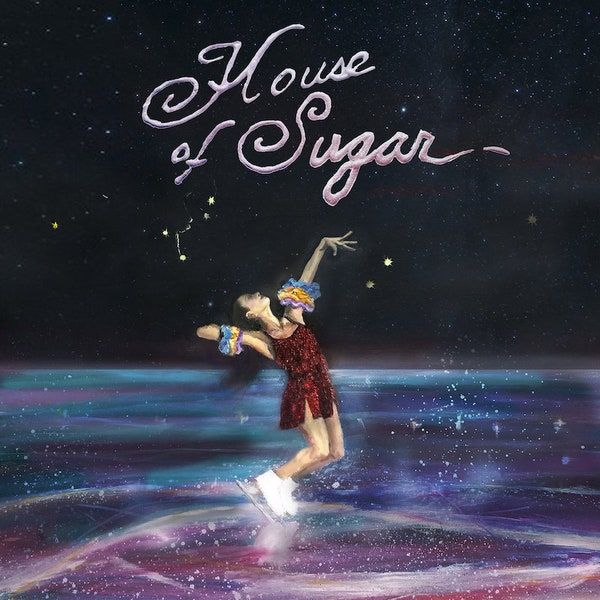