I Slept On The Floor

There is no missing the main differentiating factor in Another Sky’s music, and that is Catrin Vincent’s voice. It’s mysterious, idiosyncratic, and evolves throughout the record. She spends most of her time in deep notes, but when she transitions to falsetto (which happens quite frequently), it’s as unexpected as a hurricane in Montana. The beauty of this album is really the ease and precision in which the band intermingles post-rock sounds with Vincent’s voice. It is a seemingly perfect backdrop for her. It’s hard to produce a comparison for them, as there are many different evolutions of their sound. For example, “I Slept On The Floor” could be placed on an Imogen Heap record. However, “Life Was Coming In Through The Blinds” sounds like a futuristic mix of Bon Iver and James Blake.

Top tracks: Fell In Love With The City, Avalanche, Tree 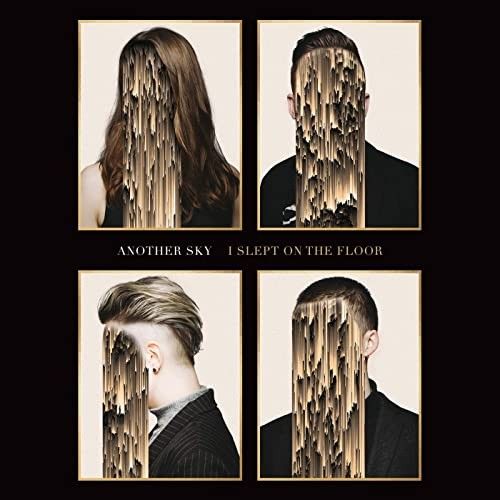