The Arctic Monkeys instant classic, "AM", is an eerie, yet inviting set of experimental rock. One interpretation of the album cover suggests that there are two distinct sides for this record. That theory holds some merit upon listening. The first six tracks are mainly rock, mixed with west coast hip hop influences (similar to that of twenty one pilots). The remaining six songs are tempered, and seem to be directed towards the same woman, to whom the writer has much to say.

Top tracks: Arabella, Do I Wanna Know?, R U Mine? 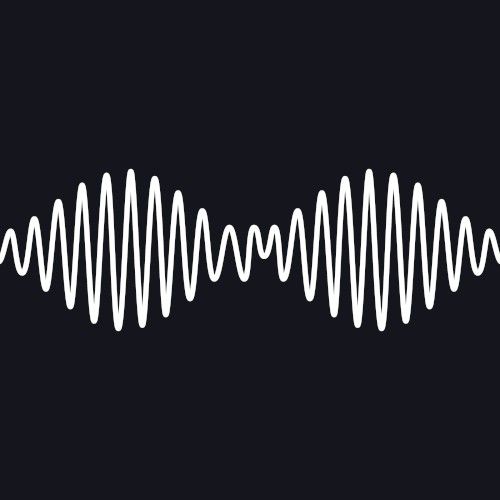