This debut album from Asia, a "supergroup" created from members of other progressive rock bands. Keyboardist Geoff Downes has the distinction of being one of the first artists shown on MTV as a member of the Buggles. Lead singer and bass guitarist John Wetton's distinctive, dreamy voice features on all tracks. Steve Howe has been listed among the best guitarists in rock history and drummer Carl Palmer was one-third of Emerson, Lake and Palmer.

BONUS CONTENT. This recommendation comes to us from subscriber @rareed0219. Listen to this story about what this album means... This was the first cassette I ever listened to in my Sony Walkman and after hundreds of listens, it broke in my Walkman. Also, the lead track, Heat of the Moment was a track I chose to play for a presentation slide show made when I was celebrating my 15th work anniversary. As a result, my wife-to-be noticed me and the rest is history."

Top tracks: Only Time Will Tell, Heat of the Moment, Here Comes that Feeling 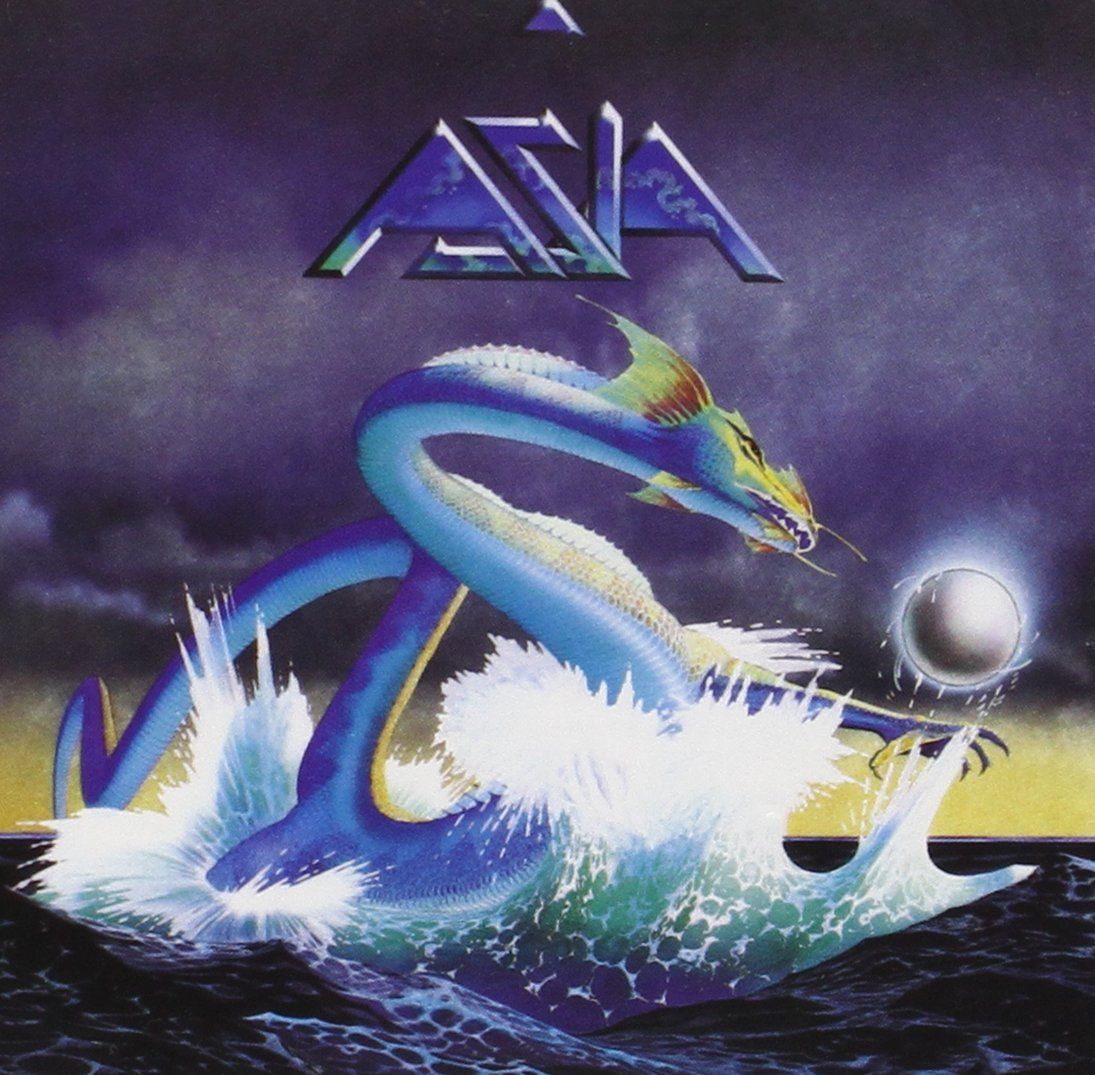