Atmosphere juxtaposes life’s little things with contemplative big ideas in such a way that is unique to the hip-hop/rap genre. He can spend an entire song talking about the “Postal Lady” in a playful way, and then transition to describing the “abyss” that he is lost in. The tone of his voice, along with his precise syllable emphasis, are reminiscent of late 90’s and early 2000’s hip-hop. It is refreshing to be a part of this Atmosphere, with the mellow beats and honest words present here. 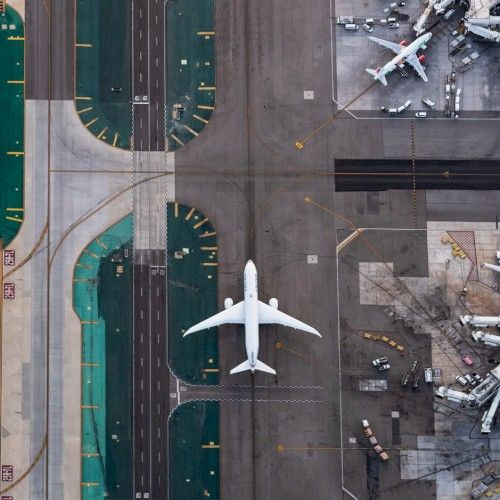