This is the album that started it all for the undisputed generational talent, Streisand, The Barbra Streisand Album. Even those who have never heard a Streisand song themselves have heard her name synonymously used with vocal talent. Her range and pitch are phenomenal, and her innate ability to add perfect vibrato at any moment adds an extra layer to her serenades. It's hard to believe that this album was released 57 years ago, and the unprecedented success that Streisand has achieved since then. At the time of this recording, she was just a young, 21 year old trying to get noticed. Now, she is regarded as a force in the entertainment industry, winning Grammys, Academy Awards, Emmys, Golden Globes, and too many more to name. 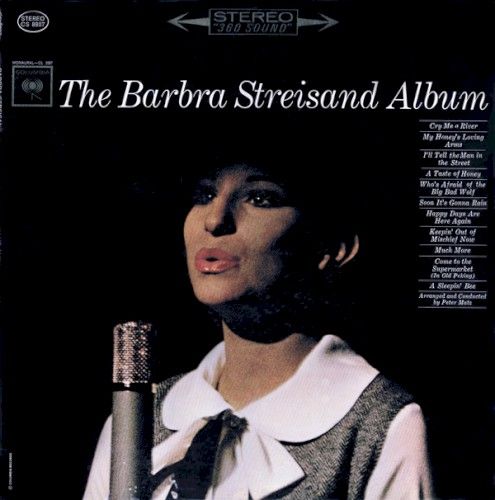