With over 560,000 monthly listeners on Spotify, the Indie-pop brother/sister duo Bay Ledges has come a long way since starting the project in their bedroom just a few years ago. This album feels like it was created by a fictional Tame Impala junior if he smoked a little less weed and went on a couple more island vacations. With their crazy fast come-up, I can see this group becoming a household name in the near future. Also, for you loyal Album Daily listeners, you'll notice this album was released on the SAME DAY as the Brasstracks album we'll feature on tomorrow. August 21st, 2020 brought us some magnificent tunes.

BONUS CONTENT
Zach Hurd is the man behind Bay Ledges and said his family grew up listening to Aretha Franklin, The Beach Boys and James Taylor. 9/10 artists listened to Aretha growing up. ** This claim is not backed by any sort of fact.**

Want to learn more about Bay Ledges? Check out this article.​ 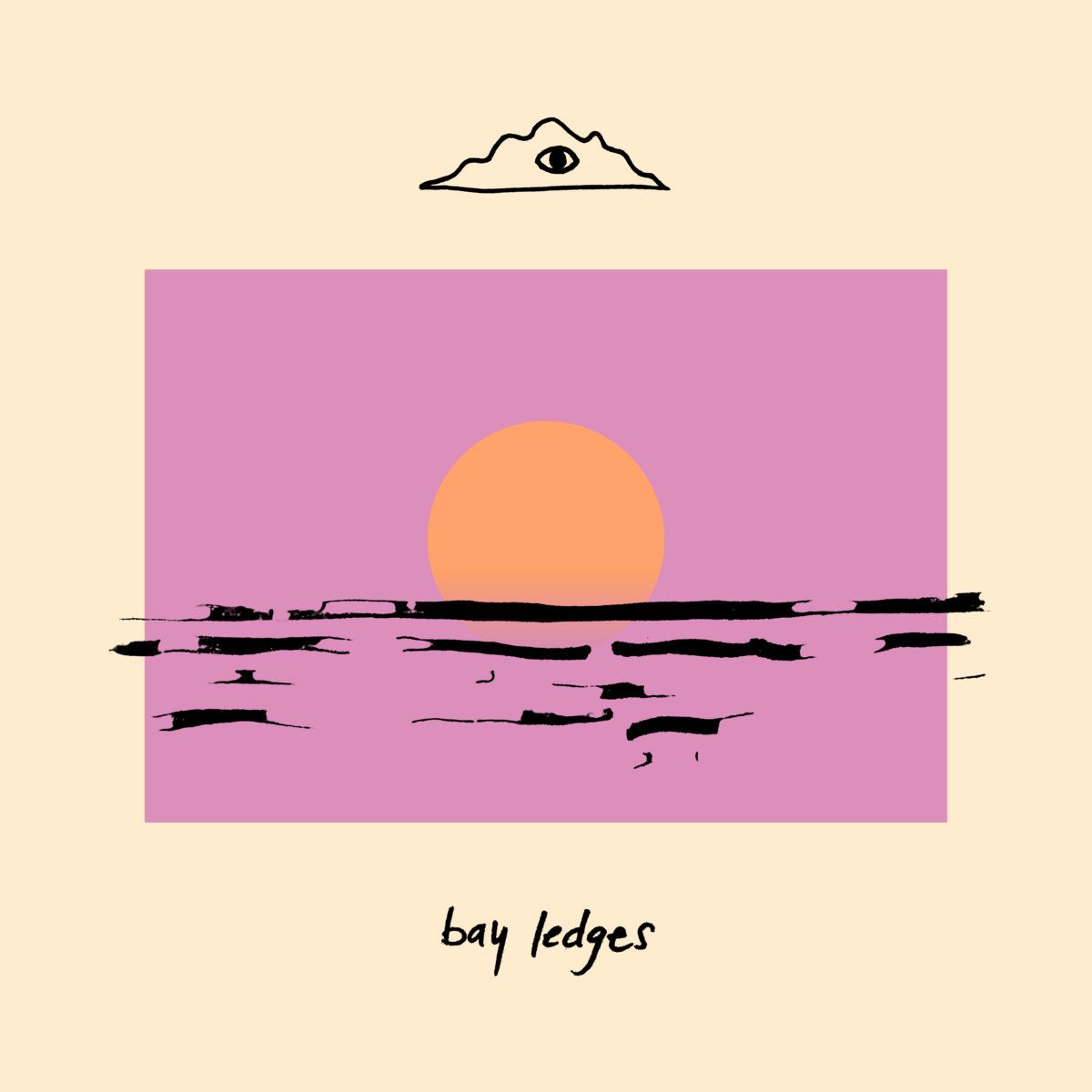