Being No One, Going Nowhere

STRFKR will always remain amongst the early 2000's Indie elite, holding rank with MGMT, Foster the People, Phoenix, and other unforgettable names. Their 2008 song, Rawnald Gregory Erickson the Second, is what launched them into popularity, but their fourth studio album, Being No One, Going Nowhere, is undoubtedly a defining moment in the band's discography. The album's themes of existentialism and introspection make it relatable to moody teens everywhere, but the cosmic synths and playful pop throughout the album will make just about anyone want to get up and move. If you're a fan of contemplating life, outer space, or dance parties, check out Being No One, Going Nowhere.

You can watch a video of such a performance right here.​

Top tracks: Tape Machine, Open Your Eyes, In the End 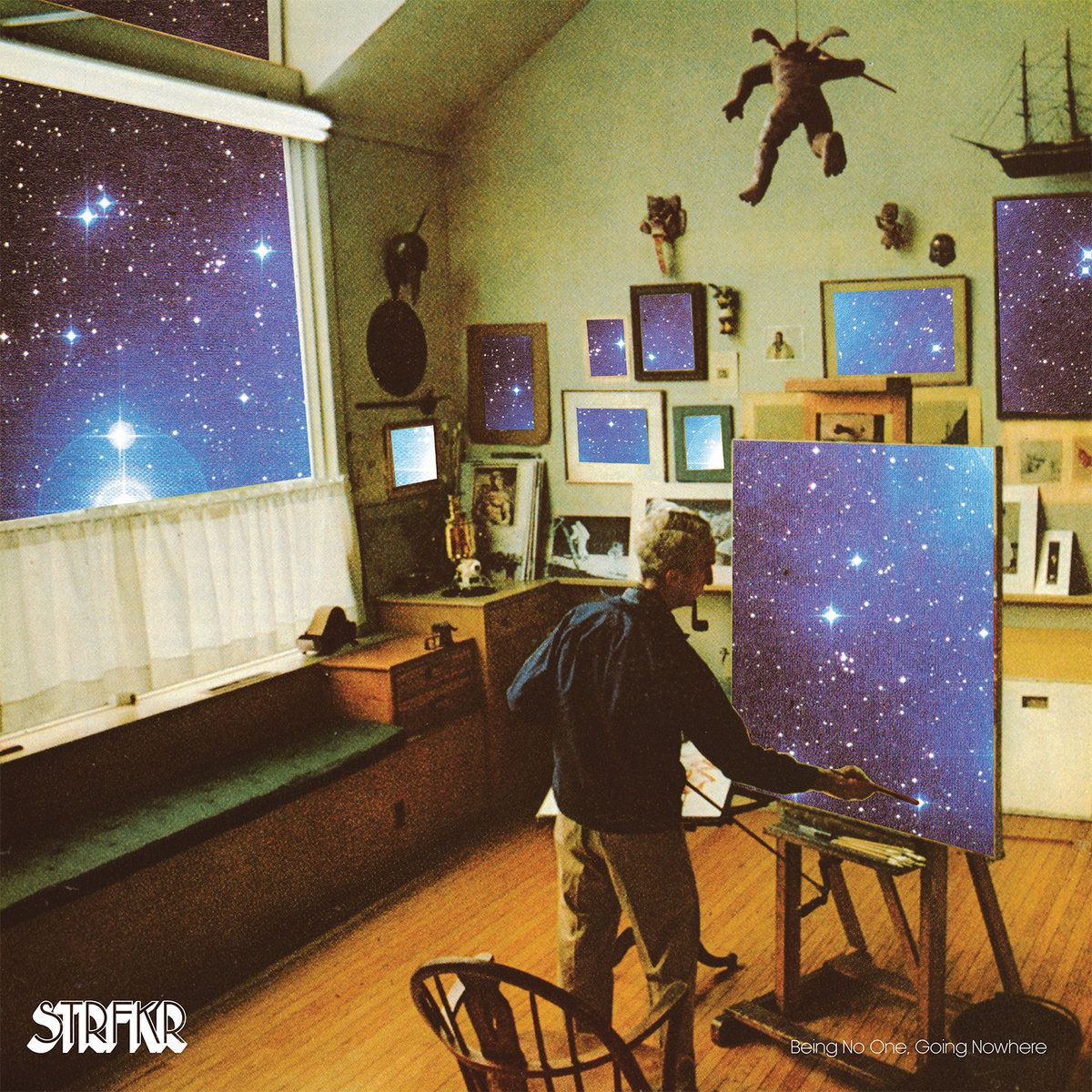