If your thing is songs titled with generic men’s names that are guaranteed to make you cry, then Big Thief has you covered. Their 2016 album Masterpiece is grimy and haunting. It speaks about the influence certain people can have over your life, even years after you’ve removed yourself from their presence. The album covers familial, romantic, and platonic relations with morose and sometimes self pitying sincerity. The lead singer Adrienne Mack croons lines like, “so I swallowed all of it, as I realized there was no one who could kiss away my shit” so casually that it takes a few listens to register them. While there’s a lot of doom and gloom to be found in this album, The Brooklyn based group understands how to vary its delivery. The album bounces between drudging ballads and uptempo tunes that fizzle and pop. There’s more than one way to deal with sadness and Big Thief is trying them all out. Check out this NPR interview with the band from a few years ago! 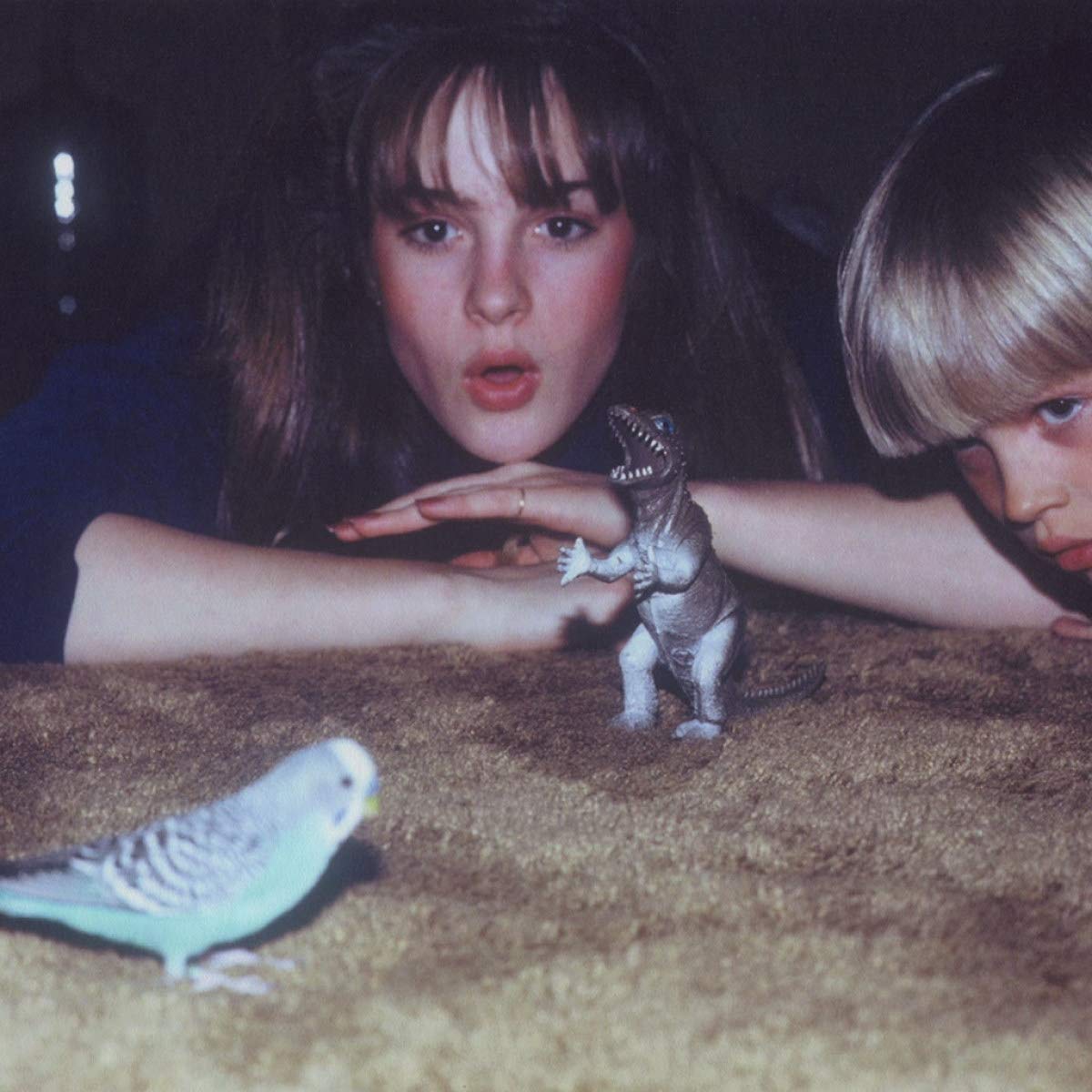