There's A Nightclub Inside My Head

At the risk of sounding like I'm downplaying the impact of the pandemic that has detrimentally affected so many lives, one of the (albeit less severe) downsides to this roller coaster of a past 12 months is that artists haven't been able to release as many albums as in a typical year. For a variety of reasons (lack of ability to book studio time, cancelling concerts so record labels have to cut costs, personal reasons etc.) many artists haven't been able to release the volume of music they might normally. One benefit to many genres of electronic music however is that, for some artists, all you need is one person and a laptop to make music. So, in that spirit, just a few weeks ago Boston Bun gifted us with There's a Nightclub Inside My Head.

This album is more cohesive than many electronic albums. It sounds less like a collection of songs and more like a unified body of music that just so happens to be divided into songs for easy digestion. There are several samples that make appearances on multiple songs and consistent bass and synth tones that present themselves throughout the album. It's firmly in the house genre but it's diverse enough that you could hear one track in the club and the next in a coffee shop.

Learn more about Boston Bun aka Thibaud Noyer. Noyer is actually a bit of a veteran of the French house/disco scene at this point, although he hasn't moved too heavily into American speakers and Spotify playlists yet. He actually moved away from home early on to study cinema and electronic music in Northern France. The study of cinema makes itself obvious in some of his quirky and unique music videos. Noyer was at first known for his creative remixes but also gained notoriety for being a champion of the reviving French House scene… and for playing in Mark Ronson's infamous Club Heartbreak.

Top tracks: Love U Better, '99, Whenever You're Ready 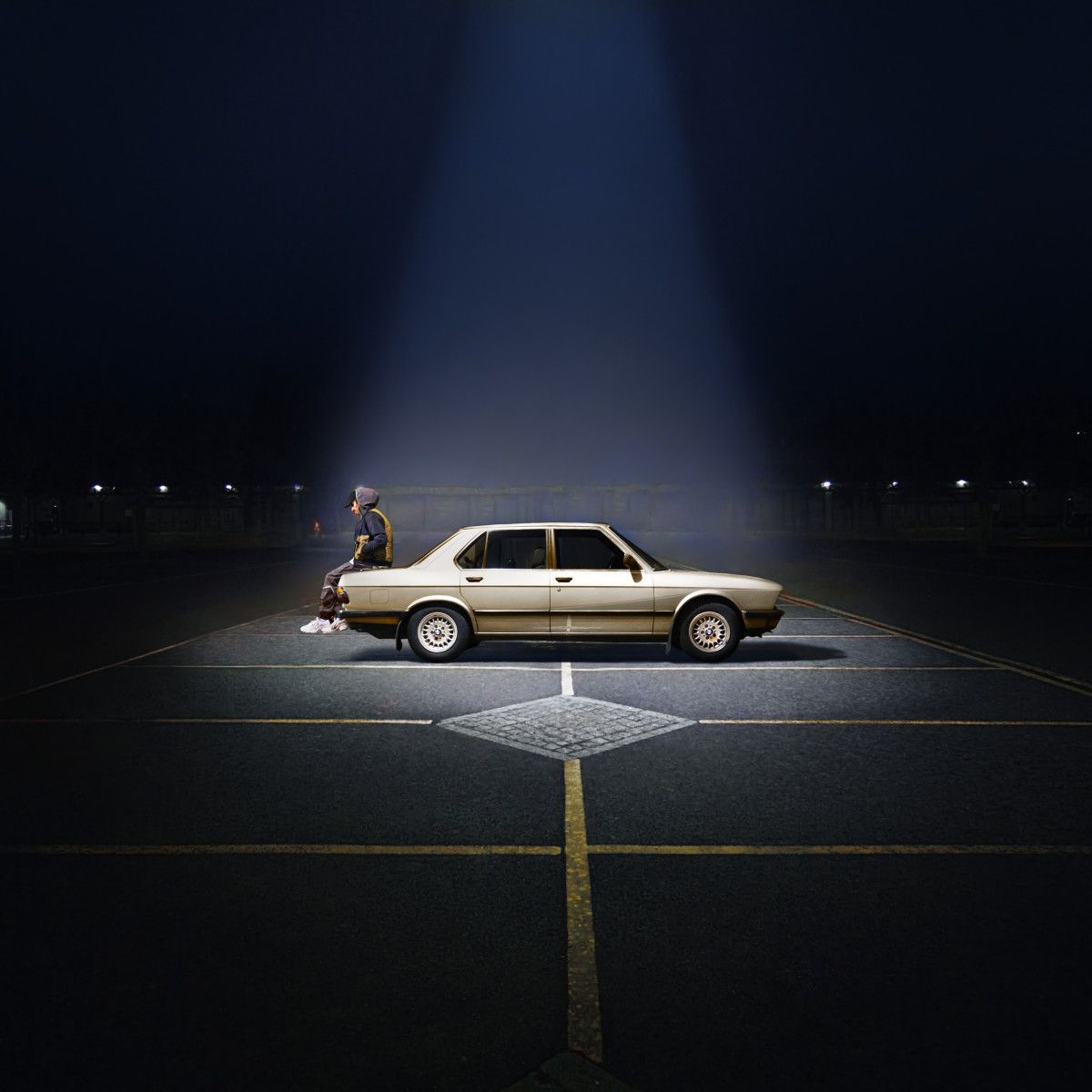