The U.K. punk rock group, Boston Manor, show their versatility on their newly released album, “GLUE”. They take on many personas, some of which include mellow introspection, angsty rebellion, and self-conscious lover. All of these personas are portrayed through carefully crafted musical arrangements, which range from raspy yelling over distorted guitar to mellow serenading over clean guitar. Much of the lyrics contain contradiction, centering on internal struggles to finding oneself, such as “I’m desperate to be heard but don’t have anything to say.” It can be hard to distinguish between songs, as many of them are similar. Take that as you wish. 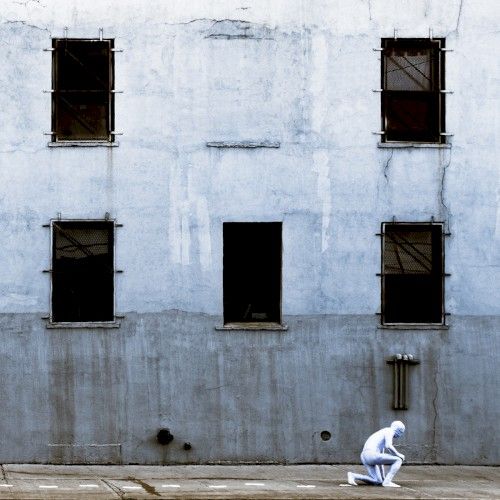