It’s getting colder and the days are getting shorter so we only thought it was fair to throw some chillingly sad music your way. We’ve already featured each of the three women who make up boygenius (Phoebe Bridgers, Lucy Dacus, and Julien Baker) and each of them has received praise and acclaim in their own right. However, there’s something about women singing in three part harmony about the fragility of never truly being known or feeling true belonging that really makes us want to turn the volume up. The poignant writing on this EP often simple and aching in the same way as John Prine, but they possess enough power and musicianship to really let loose in tracks like Salt in the Wound which ends in a trio of primal screams or Stay Down where Baker unleashes a rousing guitar solo that in live performances sometimes leaves Dacus and Bridgers getting down on their knees to bow before her.

It isn’t all doom and gloom for boygenius. They have a simply beautiful cover of a song by another spectacular girl group. If your winter night gets too dark and long, listen to them crooning The Chicks Cowboy Take Me Away to bring back a little light.

Top tracks: Stay Down, Salt In The Wound, Ketchum, ID 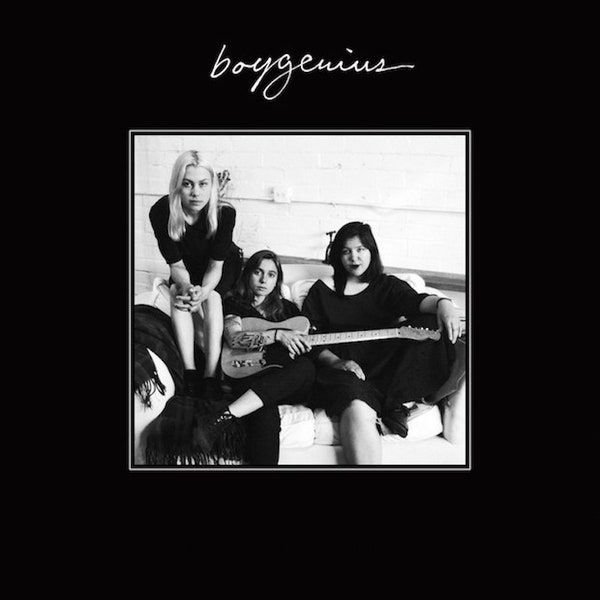