"RRRRREEEEMIXXX" - Brittany Howard, probably, on June 22, 2021. Brittany released this original album back in 2019 and now, a full 2 years later, she's back with this fantastic batch of remixes. If you can't find something in this collection of 13 songs that you don't like, I don't know what to do with you, man. Bon Iver, Fred again…, Jungle, Childish Gambino, Syd. I mean what more do you want? Brittany gave the remixing artists free rain over the original tracks it sounds like as they're varied across genre and construction. Most take a distinctly more electronic path than the original songs and production. You're bound to be entertained on this one!

We have featured Brittany Howard before, just not as Brittany Howard. If you're a keen listener, you might recognize Brittany Howard as the lead singer of the Alabama Shakes. We featured their album Sound & Color back in early 2020. We're glad she's branched out from the band to originally create the album and more glad that she pulled back in a huge variety of artists to make this remix album. 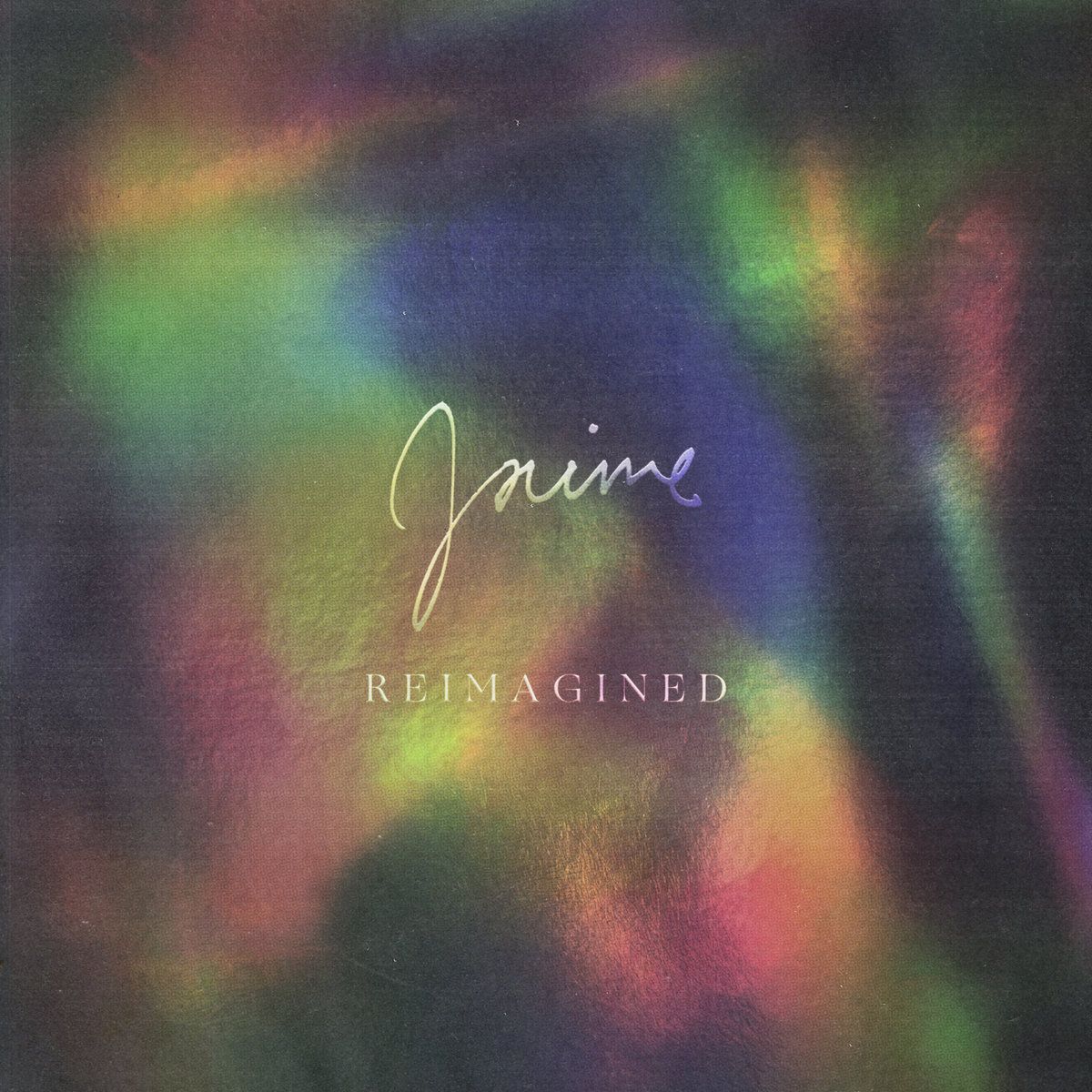