There's something about a perfectly put together electronic indie rock style track that just makes it have mass appeal. Now I'm not saying that this type of music is for everyone… but there's a good chance that if you like any one of those individual genres, you'll find something to appreciate and enjoy in an album made by the likes of Broken Bells. When you can have a talented guitarist strut their stuff on one track and a world-class producer let loose with their newly discovered synth on another track… what's not to love? That's exactly what you get on Broken Bells debut album. It's just good music. Genre aside… it just sounds really good from cover to cover. Recognizable and clear lyrics overtop of pleasant melodies.

Bonus content: we've got a little carryover from last week's newsletter! Last week we featured the Danger Mouse album Lux Prima. Does anyone have any guesses who makes up 50% of Broken Bells? That's right, Brian Burton, aka Danger Mouse. The Shins' guitarist James Mercer makes up the other 50% of the group. The two met at a music festival in Denmark and discovered that they were fans of each other's work and then a few years later… we got this album! Man, I wish I could meet those types of people at music festivals. 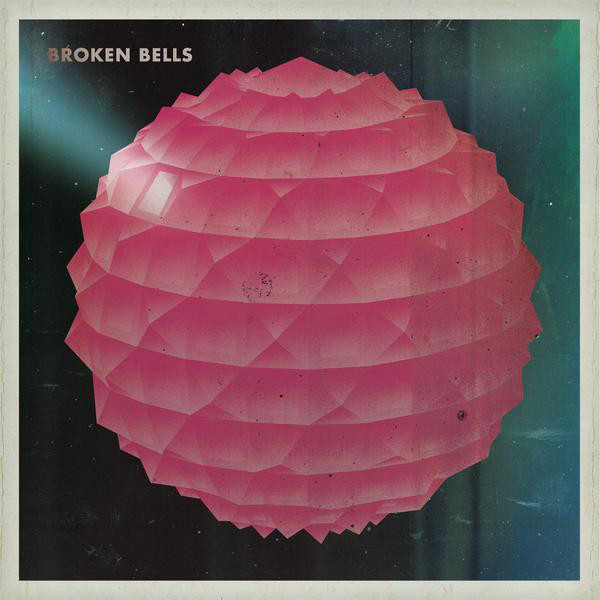