We went back and dug this one back out of the mid 2000's as an album most definitely worth re-discovering. The Raconteurs are a classic “The” XYZ band from this era that plays guitar the way it’s supposed to be played, reminds you on Nirvana every once in a while, and plays hard enough to satisfy some heavy metal rock fans but not hard enough to scare away those on the fence."

Turns out The Raconteurs band was Jack White’s (headman of The White Stripes) first musical collaboration. According to Rolling Stone, White, “vowed the White Stripes could never use a bassist, or any other interloper, because he didn’t want to kill the Stripes’ one-on-one spontaneity.” All bets are off as a Raconteur, though. 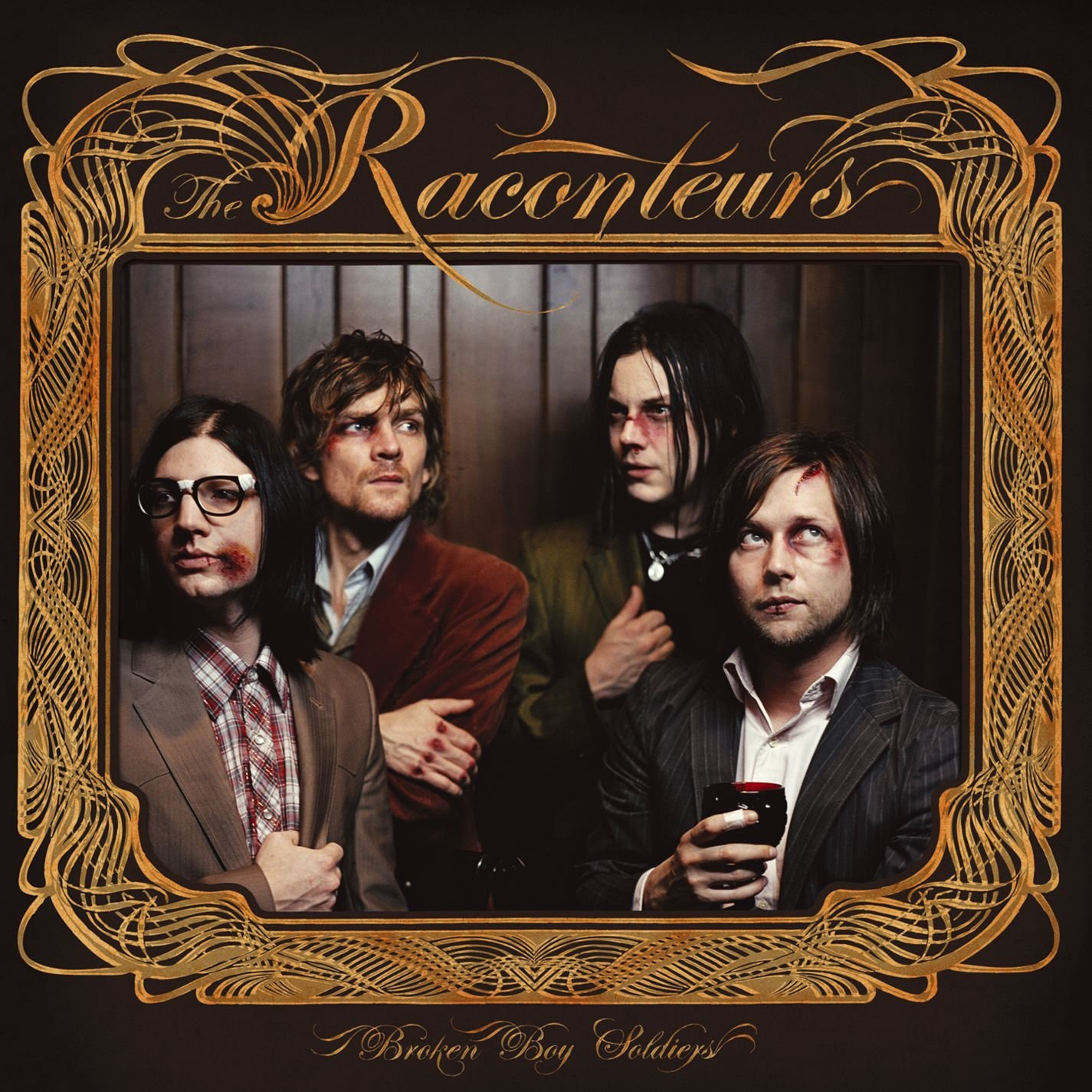