By The Way, I Forgive You

In By The Way, I Forgive You, Brandi Carlile lets us become fully immersed in her songwriting world and her personal life. Brandi is a gifted singer songwriter that has had such honors as performing a John Prine tribute at the most recent Grammy Awards as well as having one of the singles from this album, The Joke, named to Barack Obama's top songs of 2017. In the album Brandi writes about forgotten fathers, children of war and the love you can find in a newborn child. You'll want to make sure you're paying attention to the lyrics in this one, hopefully they strike a chord with you.

Bonus Content: In addition to being named to Barack Obama's top songs of 2017, this album was also named an album of the year by Rolling Stone and Vice. You can check out the full Rolling Stone list from that year right here.​ 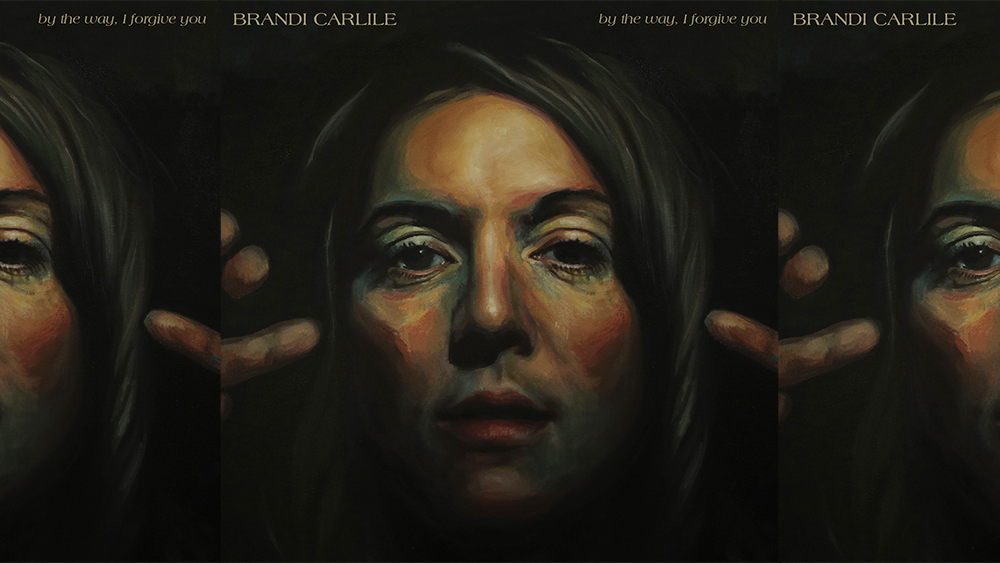